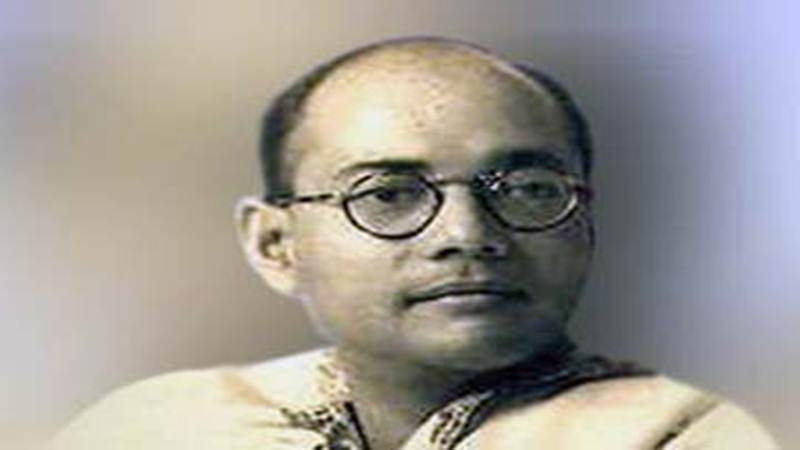 The valour of Netaji Subhas Chandra Bose makes every Indian proud. We bow to this great personality on his Jayanti. pic.twitter.com/Qrao1dnmQZ

Earlier, Netaji Subhash Chandra Bose’s grandnephew, Chandra Kumar Bose, in an open letter, had asked Prime Minister Narendra Modi to announce the former’s birth anniversary as ‘Patriots Day’ or ‘DeshPrem Diwas’. Subhas Chandra Bose was an Indian nationalist, whose intransigent patriotism made him a hero in India. It was on this day in 1897, Netaji was born in Cuttack, Odisha.

A number of functions are being organised in different parts of the country to mark the occasion. Bose had been a leader of the younger, radical, wing of the Indian National Congress in the late 1920s and 1930s, rising to become Congress President in 1938 and 1939.