PM Narendra Modi must be aware of Congress’ sacrifice for India: Sharad Pawar 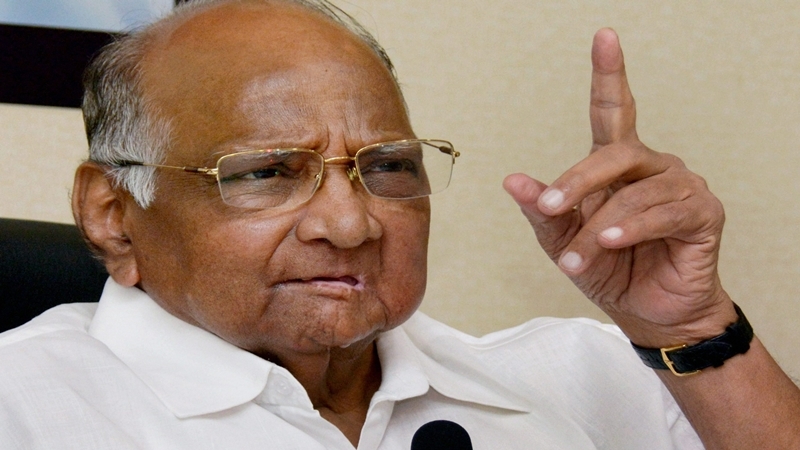 Mumbai: National Congress Party (NCP) president Sharad Pawar cornered Prime Minister Narendra Modi for his “Nehru-Gandhi family” jibe at the Congress party and said that the family has sacrificed a lot for the country.

Urging Prime Minister Modi to remember the sacrifices made by the Congress party since the Independence, Pawar said, “In every public rally, Modi ji says that one family ruled this country, I would like to say that, that family has sacrificed a lot for this country. Jawaharlal Nehru went to jail so many times. Everyone knows how Indira Gandhi and Rajiv Gandhi were assassinated.”

“You had promised the citizens the dreams of development. You have nothing to say as to what extent these dreams have been realized, so you only talk about the one family,” he added. Pawar had earlier attacked Prime Minister Modi over the controversial Rafale jets deal between India and France and demanded a Joint Parliamentary Committee (JPC) to probe into the contract.