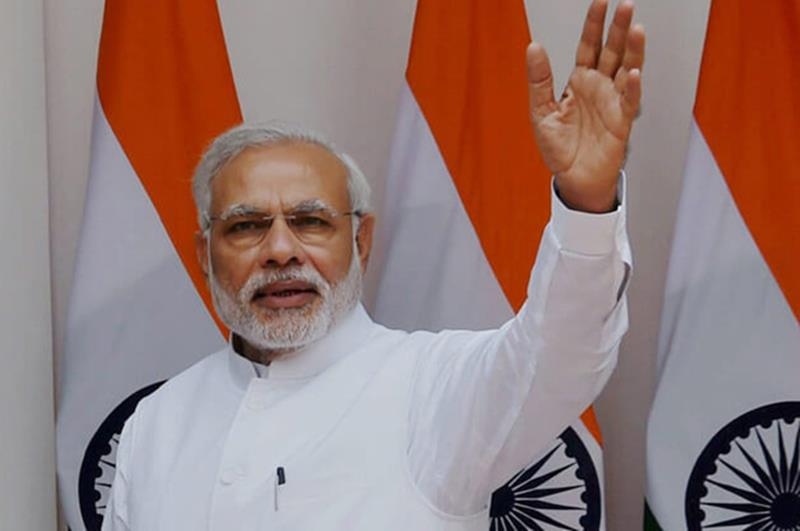 Under the project, nearly 10 dams and reservoirs of Rajkot, Jamnagar and Morbi, would be filled up with the water of Narmada River.

The project, worth 12,000 crore rupees, is considered to be an ambitious one for Prime Minister Modi to fill up nearly 115 dams of the Saurashtra region, which faces shortage of water for irrigation and drinking purposes.

It was announced in 2012 when Prime Minister Modi was the chief minister of Gujarat.

After inaugurating the project, the Prime Minister will address the public gathering at Sanosara.

Gujarat Chief Minister Vijay Rupani has said that the four-phased project is expected to be completed before 2019.

He said that it will irrigate over four lakh hectares of land and solve the water problem of the region to a large extent.

Saurashtra, which comprises 11 districts, faces drought like situation often and has been reeling under severe water scarcity due to scanty rainfall in the last two years.