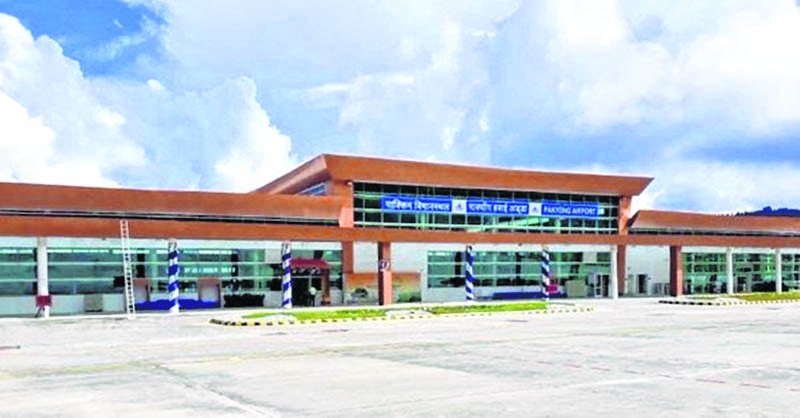 Modi said his government is committed to make the Northeast an “engine of India’s growth story”.

With the inauguration of the greenfield airport, the country currently has 100 airports, the prime minister said.

“Since Independence the country had only 65 airports till 2014. But in the last four years, we have built 35 airports. Earlier the average was one airport every year, now the average is nine airports per year,” Modi said at a programme after the inauguration of the airport.

He said in the last 70 years, the country had 400 aircraft but in one year 1,000 new aircraft were ordered by various airlines.

Modi said, “We are committed to make the North East as engine for India’s growth story. For the first time since independence, stress has been given on increasing connectivity by both air and rail, electricity in remote areas of the North East and building infrastructure.”

Reiterating the slogan ‘Sabka Saath, Sabka Vikas’ (Support for All, development for all), he said, “In several states of the North East, work for connectivity, providing electricity, highways and infrastructure are taking place for the first time.” “I myself visited the North east on several occasions while the Union ministers also visited there to speed up the developmental work,” he said.