‘Pink’ is not a film; its a movement: Shoojit Sircar 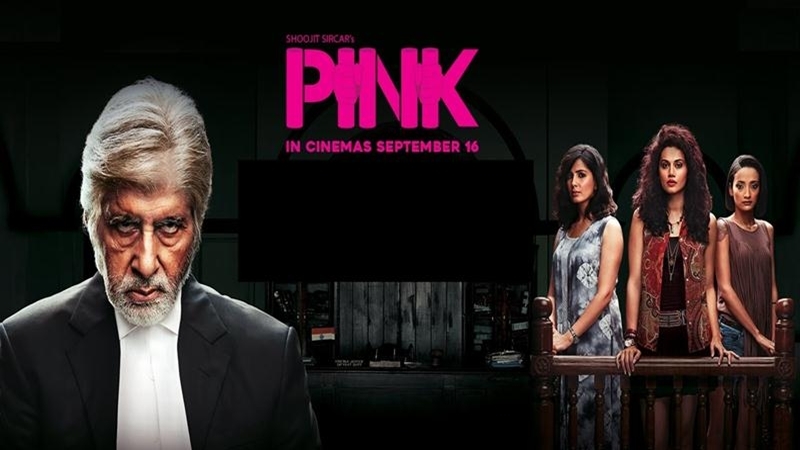 As director Aniruddh Roy Choudhury’s ‘Pink’ gathers momentum at the box-office, the one sighing the loudest in relief is the film’s ‘creative producer’ Shoojit Sircar.

“We believed in what we were doing. We didn’t want to make just another film about women’s empowerment. We wanted to take the debate much deeper than that. And we are very happy and relieved that we’ve succeeded in hitting home,” says Shoojit, happy beyond words that the film has opened up a debate about the safety and sexual privacy of women.

Says Shoojit emotionally, “After a private screening of ‘Pink‘, a girl who must be 18-19 came to me and hugged me. She said she will bring her parents to see the film. ‘All my life, they taught me to hold my head down while walking on the streets, to talk softly and not raise my voice, to not laugh loudly, especially, when boys are around. I want to tell them, they were wrong. That’s what the film has told me’. It is a very proud moment for all of us. Pink is not a film, it is a movement.”

Shoojit is immensely thrilled by the Big B Amitabh Bachchan’s participation. “His enthusiasm for what ‘Pink’ stands for, has affected all of us. He is so much into spreading the film’s message that he dreads when the ‘Pink’ team will have to disperse. ‘After a while, do we all go our separate ways?’ he asks. It is heart breaking.”

Shoojit reveals the open letter that the Big B wrote to his granddaughters on Teachers Day was Shoojit idea. “He feels so strongly about the issue of girls exercising the freedom to live how they choose. I suggested he put his thoughts into words. Trust me, every word was from his heart.”

Shoojit now hopes for a tax exemption for Pink in the major states. “We are hoping for that, yes. We want the film to be seen by the maximum number of people.”