Phone sex is infidelity, not adultery; unfaithful partner cannot be booked for abetment of suicide by spouse: HC 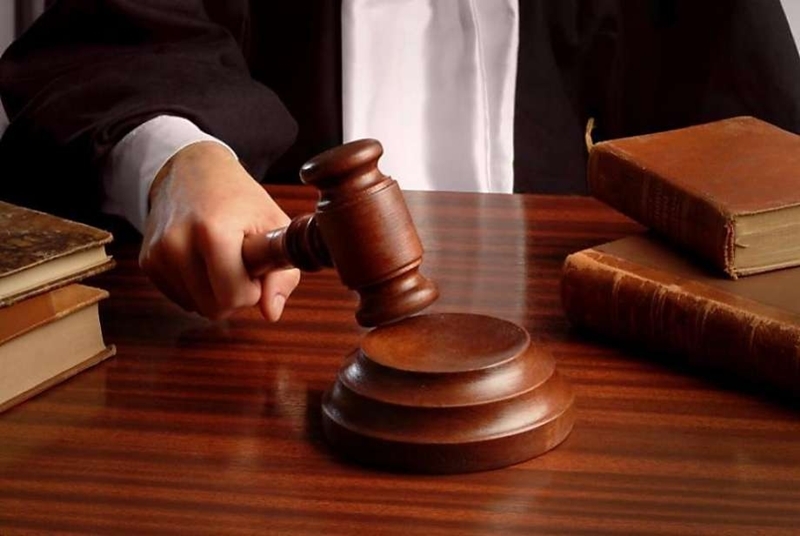 Mumbai: Infidelity by a person in a marriage can traumatise the spouse but the same cannot be construed as abetment of suicide, the Bombay High Court has held. The court also ruled that a person indulging in phone sex with someone outside marriage does not come under the ambit of adultery; but it would be construed as infidelity.

The significant ruling was delivered by the single-judge bench of Justice Mridula Bhatkar while discharging a woman, accused of abetting suicide of her husband. The husband, working in a bank, committed suicide by setting himself ablaze after learning that his wife was engaging in phone sex with his friend. Having considered the submissions, Justice Bhatkar said, “Undoubtedly, this communication (phone sex) was clandestinely done with a view that it should not be known to the deceased. This was very private and, in a way, immoral behaviour of the accused. But such phone sex or chatting is not adultery under the Hindu Marriage Act.”

According to Justice Bhatkar, when laws were enacted in those days, such kind of sexual intercourse by SMSs was never imagined by the law makers. “Phone sex is not an adultery but an instance of infidelity and unfaithfulness. Such acts of infidelity are bound to cause emotional trauma to the spouse, who may react by taking an extreme step like suicide,” Justice Bhatkar said.

Justice Bhatkar held that there must be clear intention of the unfaithful spouse that the other will commit suicide, which is vital to prove abetment in such cases. To clarify, Justice Bhatkar said, “However, such an act or a guilty mind cannot be substituted for mens rea which is the requirement for abetment under Section 107 of the Indian Penal Code. The intention of the partner who is engaged in such phone sex or causing ill-treatment should be that the other spouse should finish his or her life.”

The bench noted that the deceased husband was deeply hurt and it was beyond his capacity to bear such behaviour of his wife. “However, it also cannot be said that the applicant-wife abetted the deceased to commit suicide,” Justice Bhatkar said. The court further said that suicide is a very delicate issue which involves understanding and mental condition and fall-out of behavioural pattern of a human being.

“Life is never throughout a bed of roses, but there are difficulties, fights, failures what is called as ‘wear and tear of life’. Every individual reacts differently to situations depending on his or her mindset. Some persons are strong, and some are weak,” Justice Bhatkar observed.

Justice Bhatkar added, “The deceased was a family man having a wife, a son and parents and was drawing a handsome salary. However, it appears the deceased husband and the accused wife could not lead a happy life because he could not bear the trauma of her behaviour, which led to the tragic end of his life. Thus, she can be said to be responsible for the trauma caused to him, but she is not an abettor for the act of suicide.”