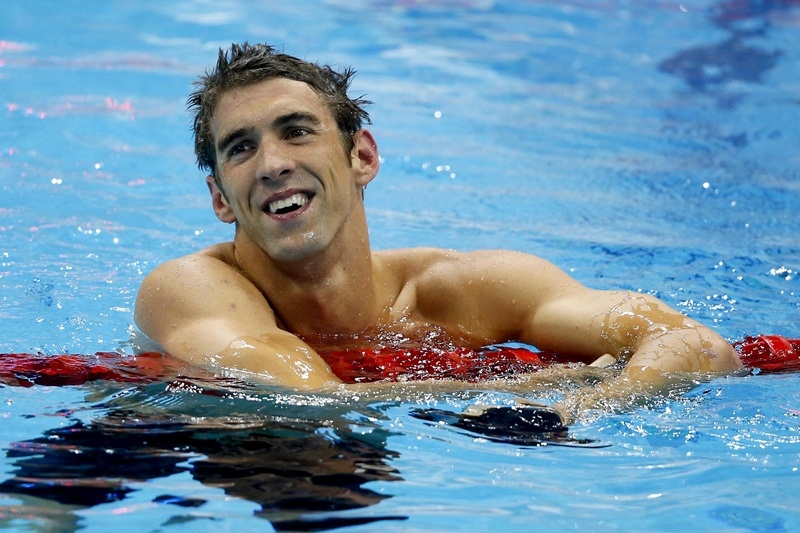 Rio de Janeiro: Michael Phelps has qualified fastest for Thursday’s 200m individual medley final at the Rio Games as he aims to become the first swimmer to win the same event at four consecutive Olympics. The 31-year-old clocked 1 minute 58.78 seconds in his semi-final at the Olympic Aquatics Stadium on Wednesday, to finish ahead of his US teammate Ryan Lochte by half a second, Xinhua news agency reported.

Brazil’s Thiago Perreira was third quickest in 1:57.11. Phelps, the most decorated Olympian in the history, has won each of his three finals in Rio so far, the 200m butterfly, the 4x100m freestyle and the 4x200m freestyle.