Phelps gorging on pasta to fuel last hurrah in Rio 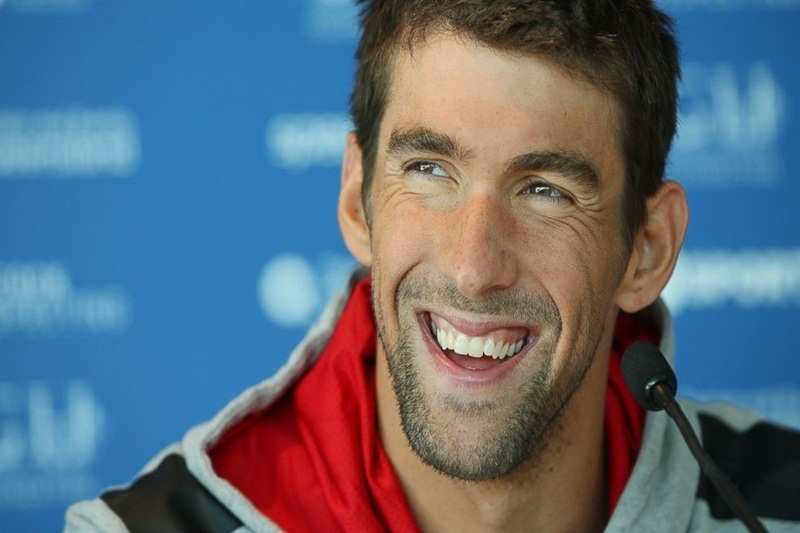 Rio de Janeiro: Olympic swimming legend Michael Phelps has revealed that he is loading up on carbohydrates to fuel his bid for at least three more gold medals at the Rio Olympics. The 31-year-old American secured his first gold of the Games on Sunday as part of the US 4×100 metres freestyle relay team, reports Efe. It was his record 19th Olympic gold medal.

Phelps came to Brazil as the most decorated Olympian in history and has now won 23 medals at five Games. After qualifying fifth fastest for the 200m butterfly semi-finals on Monday, Phelps told reporters he was taking extra care to look after his body. “I tried to do as much as I could, get my lactate cleared, had a massage, had an ice bath, eat,” Phelps said of his recovery on Sunday night.

“I think I had a pound of spaghetti and I am not a spaghetti fan, I forced myself to eat it.” His only individual events in Rio are the 100m and 200m butterflies and the 200m individual medley. He is also expected to compete in other relays. The 31-year-old is aiming to become only the third athlete to win gold in the same event at four consecutive Olympics, joining Al Oerter (discuss) and Carl Lewis (long jump).

The 6ft 4 inch tall athlete, who consumes 12,000 calories as part of his daily diet, could perform the feat in both the 100m butterfly and 200m individual medley.