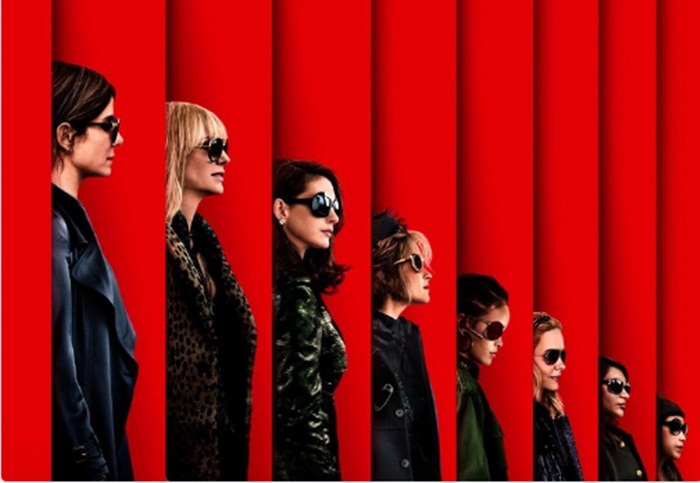 Los Angeles: An online petition has been launched against Matt Damon following his controversial comments on sexual misconduct in Hollywood.

The online petition demands the producers of the movie — George Clooney, Steven Soderbergh and Susan Ekins — to cut the actor’s cameo in the all-female spin-off of the “Ocean’s” trilogy which is “supposed to be an empowering film for women”, reports aceshowbiz.com.

The petition, which has nearly reached its goal of 18,000 signatures, reads: “This behaviour is beyond enabling – it’s just gross”. (Referring to the 47-year-old actor’s comments on sexual abuse that were deemed not appropriate by many).

Also Read: Ocean’s 8 trailer out: Check out the all-female gang and their heist attempt

“Matt Damon should not be in this movie. Damon’s inclusion would trivialize the serious nature of the charges against sexual abusers like Harvey Weinstein — a show of massive disrespect for the brave women speaking out.”

The petition claimed that if the producers didn’t remove Damon’s cameo from the movie, it would show a “lack of accountability for sexual harassment in the workplace that four in ten American women experience.”

Earlier in an interview, Damon was asked if he would like to work with those accused of sexual assault in Hollywood,

Damon said he would consider it it on a “case-by-case” basis.

“I would”t want to work with somebody — lif”s too short for that. But the question of if somebody had allegations against them, you know, it would be a case-by-case basis. Rotten apples are only about one percent of the industry and there are plenty of good men. Ther”s a difference between, you know, patting someone on the butt and rape or child molestation, right? Both of those behaviors need to be confronted and eradicated without question, but they should”t be conflated, right?'”

“Ocean’s 8”, which stars Sandra Bullock, Cate Blanchett, Anne Hathaway and Rihanna among others, is set to release on June 8, 2018.