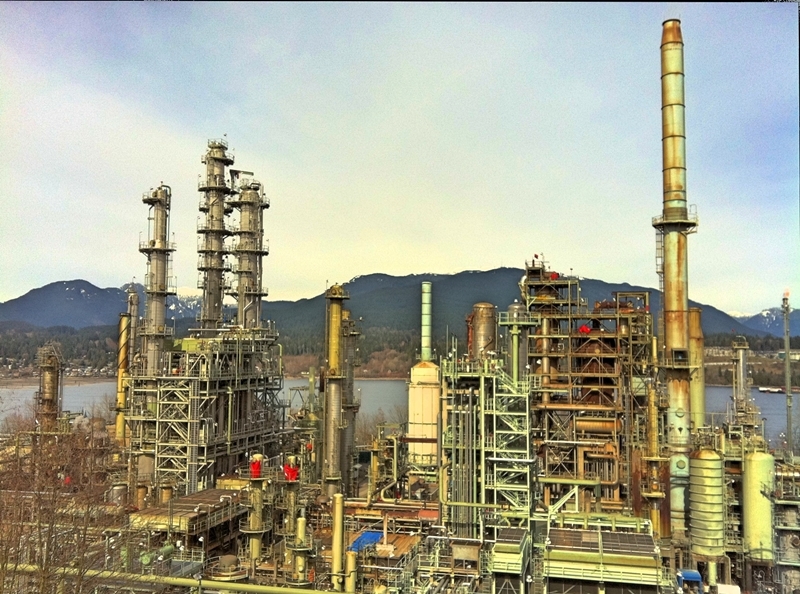 New Delhi: Just two days after Finance Minister Arun Jaitley firmly ruled out rollback of petrol and diesel prices as money is needed for infrastructure projects, a senior BJP general secretary on Friday hinted that the government may constitute a Group of Ministers to take “appropriate decision” in consultation with all stakeholders to mitigate the situation. It is understood that the government has received adverse feedback on the impact of the oil price rise on the general public.

He said the government will review the situation and work out a solution, adding that the party has already briefed the government on the public reaction to the oil price rise. The BJP and the government appears to have sensed the gravity of the problem from the response to the Congress agitation launched at petrol pumps in Delhi and other places.

Other party sources said the issue will be flagged in the extended BJP national executive meeting here on Monday as the party cadres are also jittery over the public anger. The meeting may adopt an official resolution on the sagging economy, which is to be drafted by the national office-bearers on Sunday. Ideological fountainhead RSS has already alerted the party about the mood on the ground. Just wait for the economic resolution in the executive on Monday, which will lay down the road map for tackling all these issues, the source added.

Insiders say even Prime Minister Modi is quite unhappy at the economic downswing, as revealed in the GDP figures. He has also sought a report from the Finance Minister within a week on the GST anomalies. PM Modi is worried that these anomalies may impact the BJP’s prospects in the upcoming Assembly elections in Gujarat and Himachal Pradesh.