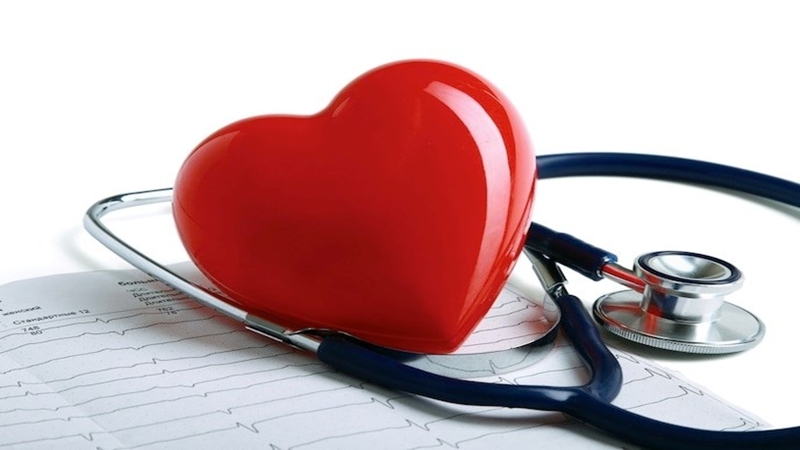 Paris: Is your blood group A, B or AB? Then we might have some bad news for you. According to a recent study, having a non-O blood group can be associated with higher risks of heart attack.

The study’s lead author Tessa Kole, a Master’s degree student at the University Medical Centre Groningen, the Netherlands, said that it has been observed that people with non-O blood groups (A, B, AB) are at higher risk for heart attacks and overall cardiovascular mortality, but these findings only come from case-control studies that have a low level of confidence. If this was confirmed it could have important implications for personalised medicine.

The analysis of fatal coronary events did not show a significant difference between people with O and non-O blood groups.

The mechanisms that might explain this risk are under study. The higher risk for cardiovascular events in non-O blood group carriers may be due to having greater concentrations of von Willebrand factor, a blood clotting protein which has been associated with thrombotic events.

Ms Kole noted, “More research is needed to identify the cause of the apparent increased cardiovascular risk in people with a non-O blood group. Obtaining more information about risk in each non-O blood group (A, B, and AB) might provide further explanations of the causes.”

She concluded by saying, “In future, blood group should be considered in risk assessment for cardiovascular prevention, together with cholesterol, age, sex and systolic blood pressure. It could be that people with an A blood group should have a lower treatment threshold for dyslipidaemia or hypertension, for example. We need further studies to validate if the excess cardiovascular risk in non-O blood group carriers may be amenable to treatment.”