Parsis get their own fire temple for those marrying outside community 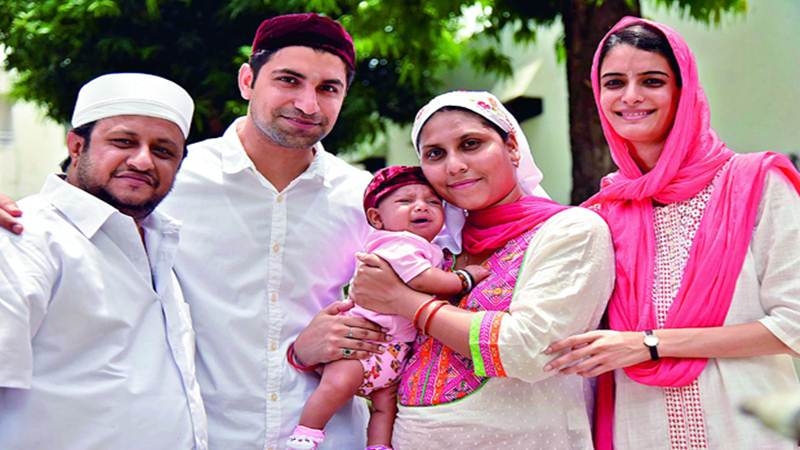 Pune: Over 100 “reformist” Parsis have inaugurated a fire temple in Pune’s Kondhwa area which recognises the children of Parsis marrying outside the community as well as allows entry to non-Parsis. The shrine made on a budget of Rs 2.2 crore is an attempt to end the discrimination meted out to non-Parsi spouses in the community.

Top lawyer Fali Nariman, former advocate general Darius Khambata and industrialist Anu Aga are some of the donors of the temple under the banner of ‘Association for Revival of Zoroastrianism’. The inauguration ceremony saw the participation of over 100 Parsis and their non-Parsi spouses and children. Some couples also flew in from abroad.

Wadia, married within the community, said several like-minded people thought the orthodoxy was wrong and regressive. “We thought we need to have a separate place of worship, where anybody can come in with their heads held high, without any fear, prejudice and discrimination,” he asserted. The Association for Revival of Zoroastrianism has received support from several people, from within and outside the community, for the initiative, he said.’