Paris attack: Hunt on for BMW driver who mowed down six soldiers 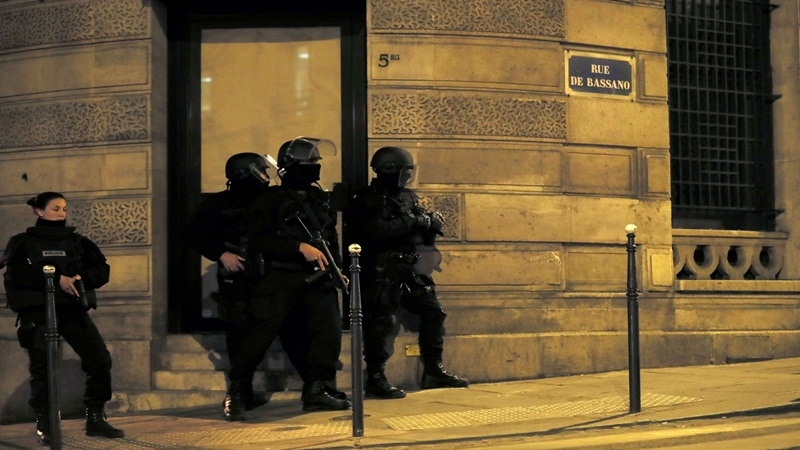 London[U.K.]: French police are searching for a driver who ploughed into soldiers of Opération Sentinelle, which is part of France’s ongoing state of emergency introduced after the November 2015 terrorist attacks.

Six French soldiers have been injured after a car slammed into them in Paris before speeding away in what the suburb’s mayor called a deliberate act.

Patrick Balkany, the mayor of the Levallois-Perret commune, said a BMW parked in an alley drove into the soldiers as they left their barracks to go on patrol duty, the Guardian reported.
A major police operation has been launched in search of the BMW and its driver.”Without any doubt, it was a deliberate act,” Mr Balkany told broadcaster BFM TV. He went on to denounce the “intolerable attack” on the military.

The two seriously injured soldiers were taken to the Percy military hospital at Clamart, near the French capital. None of the injuries was thought to be life-threatening. The attacked occurred at about 8am during the changeover of soldiers from the 35th Infantry Regiment stationed at Place de Verdun, not far from the town hall in Levallois-Perret. The weekly council of ministers was taking place at the Elysée as the first reports emerged.