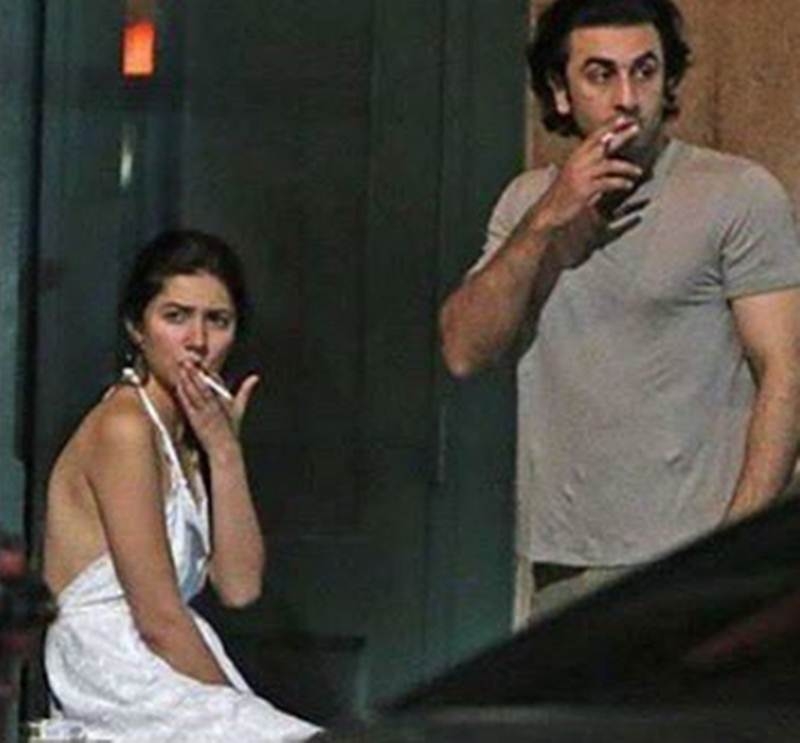 Mumbai: Actor Parineeti Chopra and Varun Dhawan today said it was unfair to troll Pakistani actor Mahira Khan after her pictures, where she is seen smoking with Ranbir Kapoor, landed online. In the photos, the “Raees” star is seen in a white backless dress, smoking with actor Ranbir Kapoor in New York. The actor was trolled on social media and was also at the

The actor was trolled on social media and was also at the receiving end of slut-shaming. When asked about her reaction, Parineeti told reporters, “I’ll just say one line. It’s a little unfair. Everybody knows it’s unfair and it’ll stop. Today, because of social media, everything becomes too big a deal.” The actor was speaking at the trailer launch of “Golmaal Again”.

Also read: Ali Zafar support Mahira Khan: Every one has the right to make her own choice

Varun also came out in support of Mahira. “Shame on them for shaming her,” Varun said in an interview while responding to the story. Pakistani star Ali Zafar also took to Instagram and wrote, “What has happened to us? Have we lost all sense of sensibility?

“Must we choose gossip, intrigue and the self-appointed right of judgement over restrain, grace, tolerance and compassion?” Continuing with the letter, the actor wrote, “Every woman has the right to make her own choices in life (as long as she’s not hurting anyone else) just like we men do. “How we react defines our own character. Choose wisely for we all shall be judged.”