Pari: Designer wanted Anushka Sharma’s scary look to be believable; read how it was designed

Anushka Sharma has left us impressed with the trailers of her upcoming film ‘Pari‘. The film has been making a lot of headlines ever since the first look of the leading lady was unveiled. Last week the makers launched the trailer of the film, giving us a hint of Anushka’s spooky side. While very little is known about Anushka’s part in the film, we have got some insight into her character, Rukhsana. We got to know the person behind Anushka’s much-talked about look, British Prosthetic Designer, Clover Wootton. 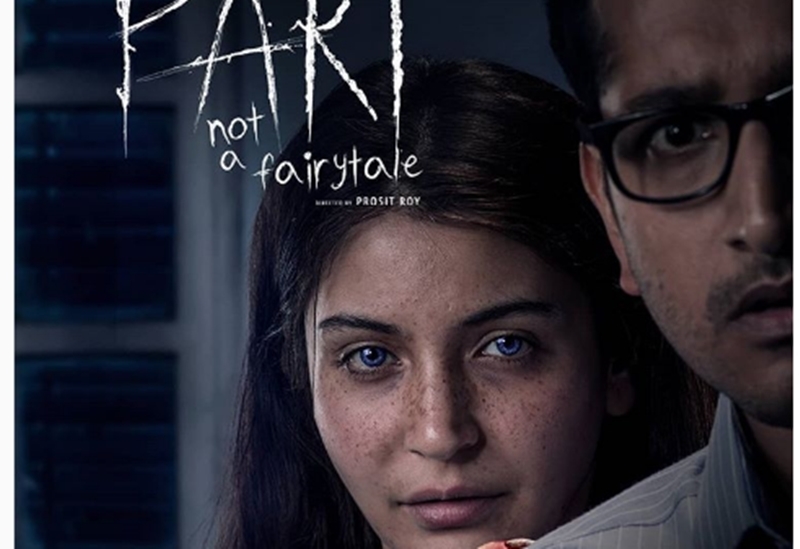 The designer spoke to Filmfare and said, “With Rukhsana’s character, we needed to understand that she has been through a lot physically, and that is how her look had to be designed. Her hair quality is bad and damaged, her skin would be pale, dry and dirty. The conditions that she has been living in will have had an effect on her body, but at the same time she needed to look attractive too.” 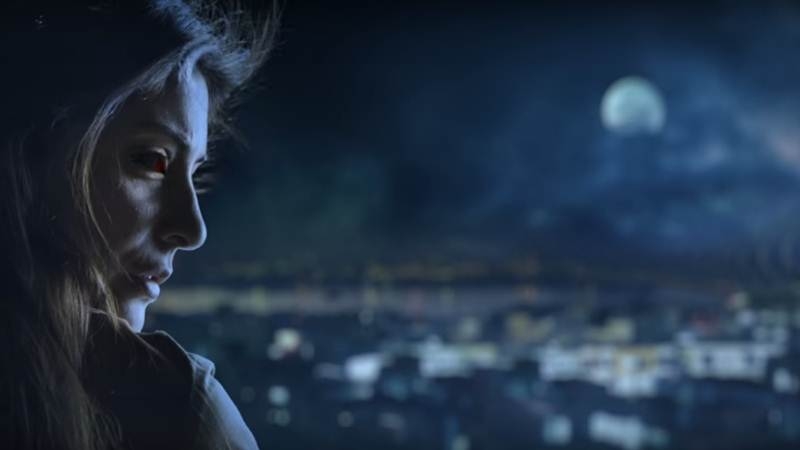 “I deliberately left some oil on her face. Anushka has naturally very beautiful skin so I did absolutely nothing to it and kept it all raw. The light eyes really suited her and the freckles gave the feel of roughness to her skin and the aura that maybe she is not the same as us. The challenge was to make it believable that she is Rukhsana and not Anushka,” added Clover.

Meanwhile, ‘Pari’ is Anushka’s third production venture, Clean Slate Films. And it is also her first film after marriage with Virat Kohli. The film is all set to hit the theatres on March 2.