Pandit Jawaharlal Nehru: An unfair target of critics or just a flawed genius? 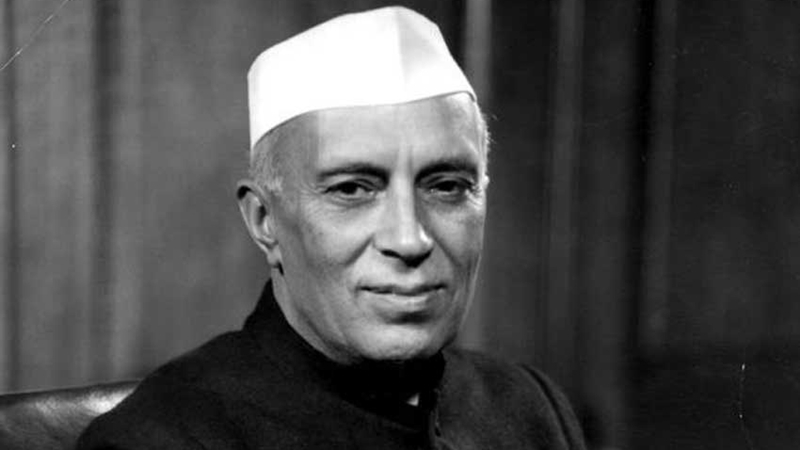 As a small kid, the thought of not having to attend regular lectures because of some freedom fighter’s birthday was enough to already like him even if you are not found of him or his ideologies. All that matters is not having to sit in boring lectures and pretend to listen to even more boring teachers.

However, while growing up many of us can vividly remember their teachers repeatedly telling all of us, how the great man Pandit Jawaharlal Nehru loved kids and would make time to meet them and showed special affection and also he was the first Prime Minister of the independent India.

Jawaharlal Nehru was born on 14 November 1889, in a wealthy Kashmiri Brahmin family in Allahabad, Uttar Pradesh. He graduated in Natural Sciences. Later on he went on to be a barrister. In 1912, he returned to India and joined the Allahabad High Court Bar. He got married to Kamala in 1916.

Later on as I grew older I saw a few video clippings of Nehru’s speech as the first Prime Minister of the Independent India. The famous words “as the world sleeps India awakes to freedom” became synonymous with Nehru. ‘Tryst with Destiny’ became a speech that no one would forget. Nehru was an integral part of the freedom struggle and that was evident in his speech.

Nehru became a part of the freedom struggle in 1919. Legend has it that while travelling on a train Nehru overheard British Brigadier-General Reginald Dyer gloating over the Jallianwala Bagh massacre that is when he decided to fight the British. Jallianwala Bagh massacre, till today, remains to be most cruel act by the British among many others. The massacre led to nationalist activity across the country. Nehru joined the Indian National Congress. Nehru was impressed by Mahatma Gandhi.

Nehru liked Gandhi and his principles. Nehru, like Gandhi, went to prison several times. He served a total of nine sentences, adding up to more than nine years in jail. When he was at the prison, he studied Marxism. Later on, when Nehru became the first Prime Minister of the country, his economic thinking was Marxist. 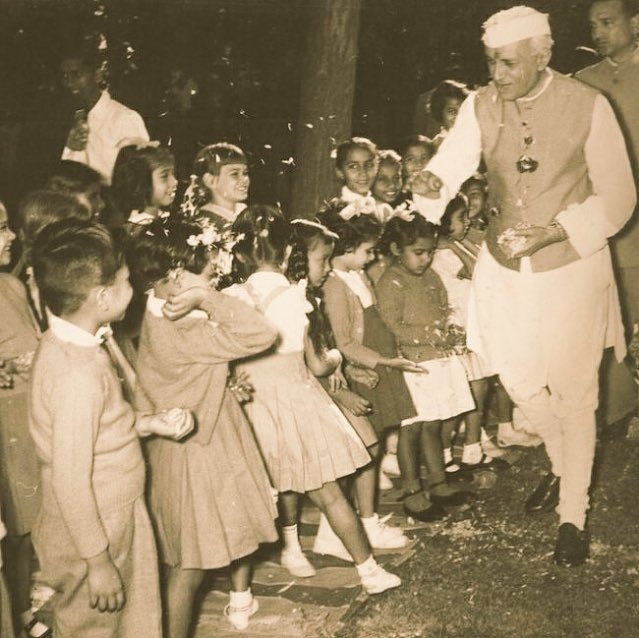 Of course, later on we all learnt about Nehru’s shortcomings, his alleged affairs, his playboy image, 1962 China war, the way he handled Kashmir. He continued to be Prime Minister till 1964, should he have had made way to new leaders? If Nehru had made way for others just like in the West, would dynasty have come into Indian polity?

Nehru was a great leader and there is no doubting that and just like many other great leaders’, Nehru too faltered maybe on one too many occasion, but he did. He was a visionary but his vision was too short-sighted at least towards the end of his career and his prolonged sickness was not helping the cause either. It was during this time that China War of ‘92 happened.

Nehru strongly believed in secularism. It was under his government that the Article 44- Uniform Civil Code, which forms the basis of secularism, was formed. Nehru’s four pillars of domestic policies were democracy, socialism, unity, and secularism. Nehru developed India to be secular, and we shall be secular for years to come.