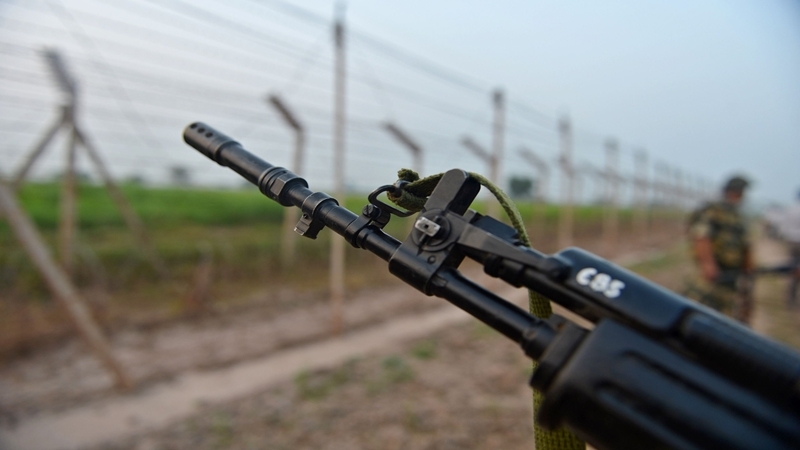 Islamabad, Pakistan today summoned India’s High Commissioner here even as it condemned the alleged firing by Indian forces across the Line of Control, in which six Pakistani civilians were killed. Pakistan’s Director General of Military Operations (DGMO) Major General Sahir Shamshad Mirza also established contact on the hotline with Indian counterpart Lt Gen A K Bhatt and discussed the issue of the killing of civilians, the Army said.

Many of the affected are seriously injured and the casualties are likely to rise, the FO said. “The deliberate targeting of civilians is indeed deplorable and contrary to human dignity and international human rights and humanitarian laws,” he said. He urged India to respect the 2003 ceasefire agreement, investigate the latest incident and other incidents of ceasefire violations, instruct its forces to respect the ceasefire in letter and spirit and maintain peace on the LoC and working boundary.

Ahmed also urged the Indian side to permit the UN Military Observer Group in India and Pakistan (UNMOGIP) to play its mandated role as per the UN Security Council resolutions. India maintains that the UNMOGIP has outlived its utility and is irrelevant after the Simla Agreement and the consequent establishment of the Line of Control.

He also discussed the issue of deliberate targeting of Pakistani civilians, residing in vicinity of Working Boundary. He said that the violation that killed six civilians clearly undermines all existing understandings on the issue.