Pakistan should be last to lecture on ‘how to treat minorities’: Kaif tells Imran on minority remark 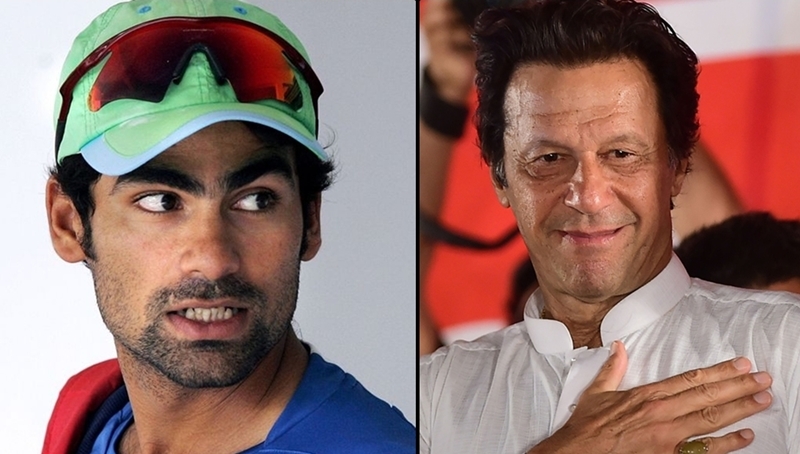 Coming heavily down at Pakistan Prime Minister Imran Khan‘s remark on minorities in India, former cricketer Mohammad Kaif hits out at Khan saying, Pakistan would be the last country lecturing any country on how to treat minorities. Kaif quoting an article published on Khan’s statement that he will ‘show’ Modi government ‘how to treat minorities’, Kaif remind the Prime Minister about how the minority population in Pakistan have reduced since the partition.

Kaif on his Twitter handle wrote, ‘There were around 20% minorities at the time of Partition in Pakistan, less than 2% remain now’. He also added that the minority population in India has grown significantly since then.

There were around 20% minorities at the time of Partition in Pakistan,less than 2% remain now. On the other hand minority population has grown significantly in India since Independence. Pakistan is the last country that should be lecturing any country on how to treat minorities. https://t.co/6GTr3gwyEa

All this began with Bollywood actor Naseeruddin Shah’s statement about feeling scared for his children because of the impunity of lawless mobs in India and what Jinnah had said about not wanting to live in an India where Muslims would not be equal citizens. Shah made such remark in regards to the Bulandshahr violence. Supporting Shah, Imran Khan, at an event said his country would set an example for India when it comes to the treatment of minorities.

However, Shah hit hard at Khan saying he should take care of his own country instead of commenting on issues that don’t concern him.