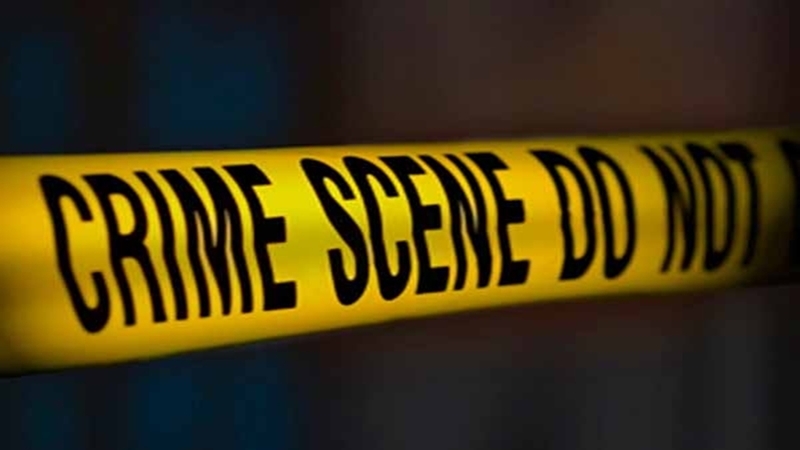 Lahore: A 57-year-old man allegedly axed his four minor children to death in Punjab province of Pakistan, police said today. The incident took place yesterday in Khambi Mera village in the Sara-i-Alamgir, some 225-km from Lahore.

Police are investigating both aspects whether the killer had committed the brutal act out of extreme poverty or for being mentally ill. Police said Muhammad Ayub attacked his children with an axe when his wife was not at home.

“Ali Shan, 14, Nadia, 10, Isha, 9, and Aimen, 8, were present in the two-room house when Ayub attacked them with an axe killing all four of them on the spot,” police official concerned Raza Ali said.

He said hearing the cries of children neighbours reached there and overpowered him. He was later handed over to police.

A case has been registered against the suspect under murder section 302 of Pakistan Penal Code. Last week, police arrested a woman for allegedly killing her three children at an apartment in Lahore’s Askari-XI.

Police investigators say the mother of three, Aneeqa, a drug addict allegedly strangled her children – Zainulabdin, 8, Kaneez Fatima, 6, Ibrahim, 4. Police say the woman attempted suicide by slashing her wrists and neck with a blade after killing the children.

Police say the woman was sitting on a sofa and her wrists were bleeding profusely when they forced their entry into the apartment while her children lying dead in other room.

In her initial statement recorded by police, the woman alleged that her lover Husnain Mustafa killed her children and fled away. Following her separation, Aneeqa was living at the apartment along with her three children. Her lover Mustafa used to visit the apartment often.

Police teams are conducting raids to arrest Mustafa. However, in her later statement the woman confessed to killing her children as she could not raise them up with meagre resources.