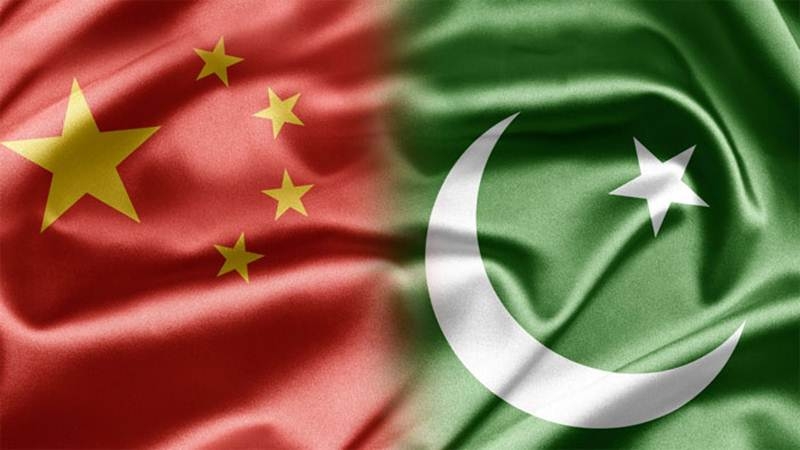 New Delhi: Punjab Chief Minister Amarinder Singh on Saturday said Pakistan and China had a long-term strategy to destroy Indian Army by smuggling in vast quantities of drugs in the country. “Two-thirds of regiments in the Indian Army are from the northern belt. If you do not have healthy youngsters there, how will Indian Army hire the men? Pakistan and China are looking at the long-term strategy to destroy Indian military system,” Singh said speaking at HT Leadership Summit 2018 here.

Pakistan wanted to demolish the youth along the border – Kashmir, Punjab, Rajasthan, Gujarat – for its own security by pushing drugs in the country, he added. Singh said 500 kg of heroin was seized from Punjab in the last one year besides 80kg from Uri in Jammu and Kashmir, reports IANS. “What is the intention of Pakistan? Three weeks ago, 300 kg came to Mandvi port. If you want to sell it, then sell it in Mumbai or Delhi. It is more lucrative. Why is Amritsar your target?” asked Singh.He said his government had cracked down on drugs business, which had pushed up price of heroin by over four times.”We have set up a special task force to deal with drugs. And it seems to be working,” he said.