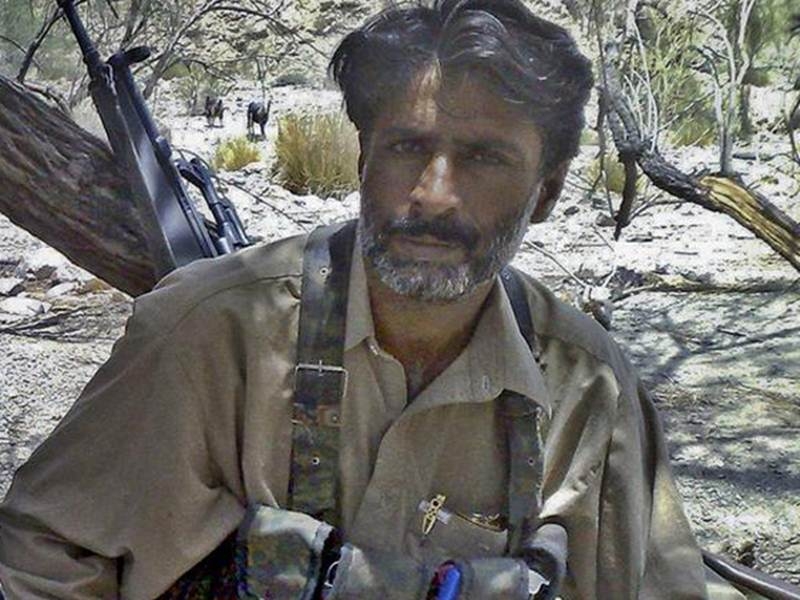 Quetta [Pakistan]: Authorities in Pakistan have released the family of a top Baloch leader after they were allegedly abducted by security forces last month.

Fazeela Baloch, the wife of Baloch leader Dr. Allah Nazar Baloch, and her daughter Popal Jan was released by the Balochistan government on Friday.

According to reports, Fazeela and Popal Jan were abducted by Pakistani forces from Sariab Road, Quetta.

Fazeela Baloch was in Quetta for treatment after a botched backbone operation. Fazeela had received injuries in the past after Pakistani security forces bombarded their village in Mashkay.

Fazeela Baloch was also diagnosed with Post Traumatic Stress Disorder (PTSD) after the incident in Mashkay.

Earlier, the Baloch National Movement (BNM) had said that the Pakistani forces are violating all international conventions by attacking and abducting Baloch women and children.

The BNM appealed to Amnesty International, the United Nations and other human rights organisations to immediately address the issue.

The World Baloch Women Forum (WBWF) had urged world governments, the United Nations and human rights groups to take concrete steps to hold Pakistan responsible for the abductions, and demanded the release of Baloch captives.