Padmavati: Historian raises voice against SLB and Deepika Padukone’s film for this reason 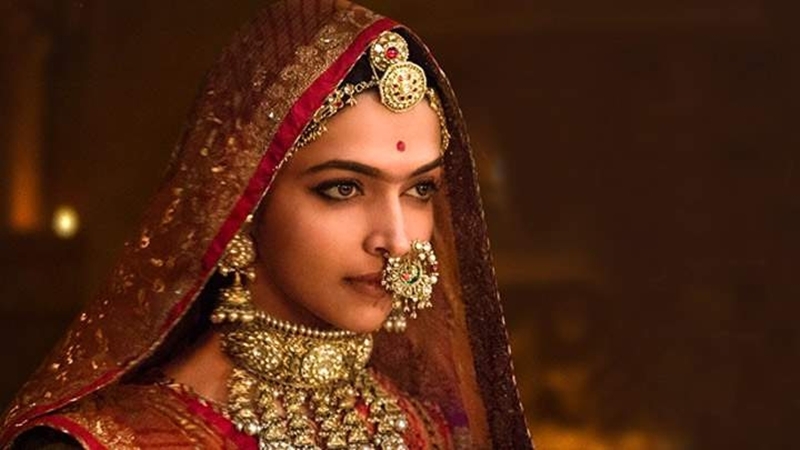 Deepika Padukone, Ranveer Singh and Shahid Kapoor starrer Padmavati is still kept on hold and nothing has been decided about the release. The Sanjay Leela Bhansali’s directorial venture is still facing protest by Shri Rajput Karni Sena for allegedly distorting historical facts. However, the film is already in the queue for the nod from the Central Board Of Film Certification (CBFC). A four-member panel will reportedly review the film in two parts, next month.

But according to new development, a historian has raised voice against Padmavati for the way it has been made. Dr. BL Gupta, a history professor at the University of Rajasthan told Mid Day, “I am all for artistic freedom and one’s right to express, but that must not happen at the cost of history. It must be understood that as historians, we aren’t backing any political party or artistic view. We will only state historical facts to the best of our knowledge.”

He further explained that “Bhansali credits Padmavati — an epic poem written in 1540 by Sufi poet Malik Muhammad Jayasi — as his source. But when you make a movie on an incident that highlights the social scenario and the political climate of an era, you are mixing folktale with history. The war between Alauddin Khilji and Rawal Ratan Singh is not fiction. It’s not a concocted story.”

According to Dr. Gupta, the scenes should not be romanticized for the sake of the film. Well, Padmavati is said to be based on an epic poem written in 1540 by Sufi poet Malik Muhammad Jayasi. The film’s release date is yet to be finalised.