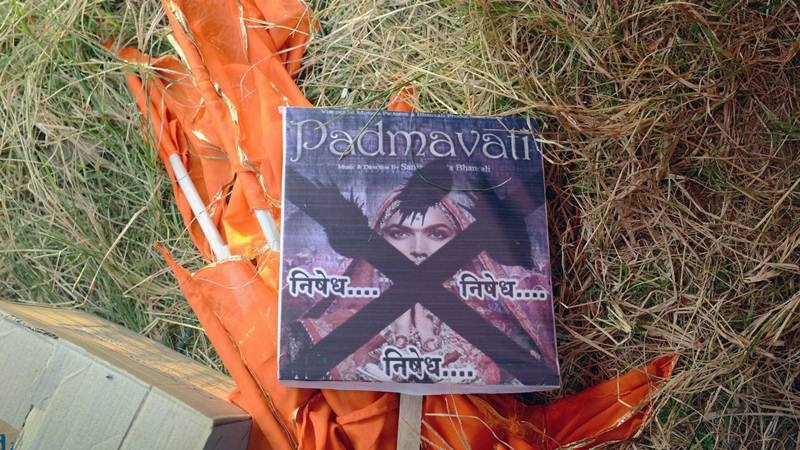 The film had faced stiff opposition from various quarters in Haryana.

Vij had earlier said that he would not allow screening of the movie in the state. He had alleged that Bhansali had wrongly presented historical facts in the movie to “defame” the image of ‘Rani Padmavati’ and this had hurt the sentiments of lakhs of people.

“Rani Padmavati is the symbol of Indian women’ pride. The character assassination of Padmavati will not be tolerated at any level,” he had said.

The film, mired in controversy over its plot line, had been given a go-ahead by the Central Board of Film Certification (CBFC), which has asked the makers to change the title from ‘Padmavati’ to ‘Padmaavat’ and suggested some other modifications.

The film is set for release on January 25.