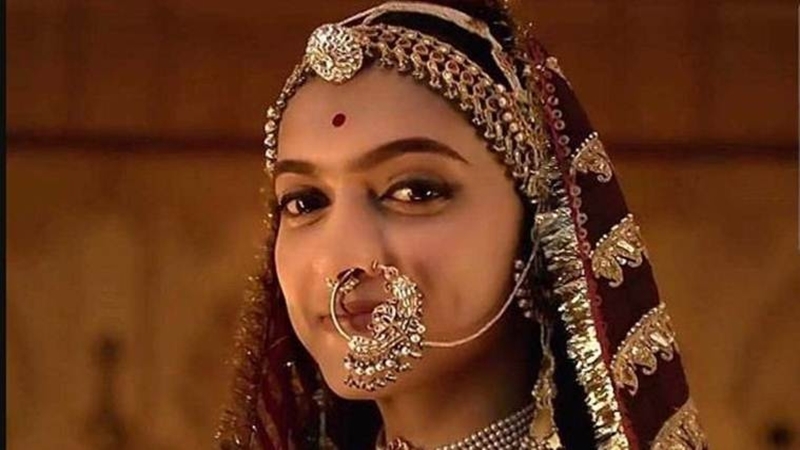 New Delhi: The Supreme Court on Tuesday refused to modify its earlier order on Sanjay Leela Bhansali‘s magnum opus ‘Padmaavat‘. Rajasthan and Madhya Pradesh governments had filed plea seeking modification in the apex court’s order, which had paved the way for the release of the controversial film.

The top court last week set aside the notification passed by the states of Madhya Pradesh, Haryana, Rajasthan and Gujarat to ban the release of Padmaavat. The flick has run into trouble time and again, as members of several Rajput groups have accused the director of the film, Bhansali, of distorting history.

Meanwhile, the Bhansali’s film is all set for a worldwide January 25 release in Hindi, Telugu and Tamil. The film is based on 16th-century Sufi poet Malik Muhammad Jayasi’s epic poem ‘Padmaavat’.