Padmaavat row: Mumbai police vows to give security to theatres 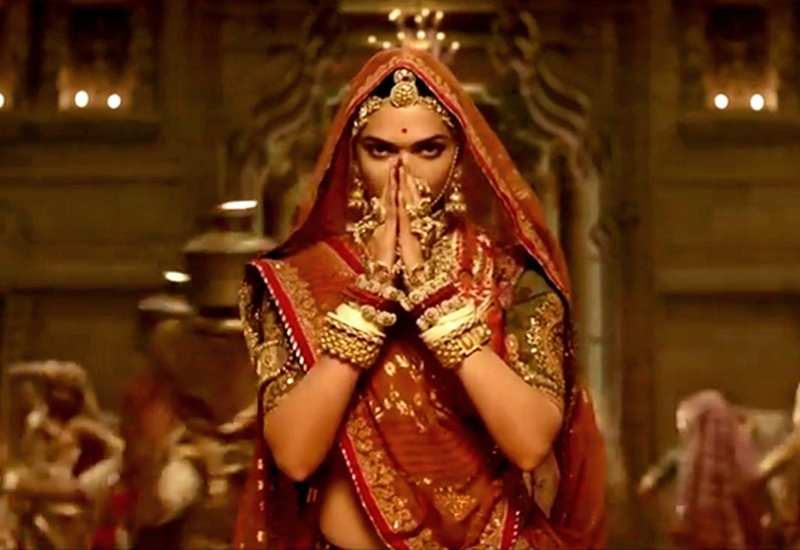 Mumbai: With just two days left for the release of ‘Padmaavat’, the Mumbai police on Monday promised security to theatres that would show the controversial film in the backdrop of threats issued by certain groups opposing its release. The Mumbai Police will ensure that no law and order issue is created and they will provide adequate security to the theatres screening it, a top police official said.

The police will also provide protection to moviegoers and its makers, if necessary, he added. The official said makers of the film on Monday approached the police, seeking security at multiplexes where the Sanjay Leela Bhansali-directed period drama will open on January 25. Police personnel will be stationed at cinemas from January 24 to 26 to ensure the film releases smoothly and any attempt to disrupt its screening is foiled, he said.

The film, starring Deepika Padukone, Shahid Kapoor and Ranveer Singh, is based on the saga of the 13th Century battle between Maharaja Ratan Singh of Mewar and Sultan Alauddin Khilji of Delhi. Some groups led by the Karni Sena, an organisation of the Rajput community, are opposing the release of the film, claiming it “distorts” historical facts, a charge rejected by its makers. They have threatened to disrupt its screening.