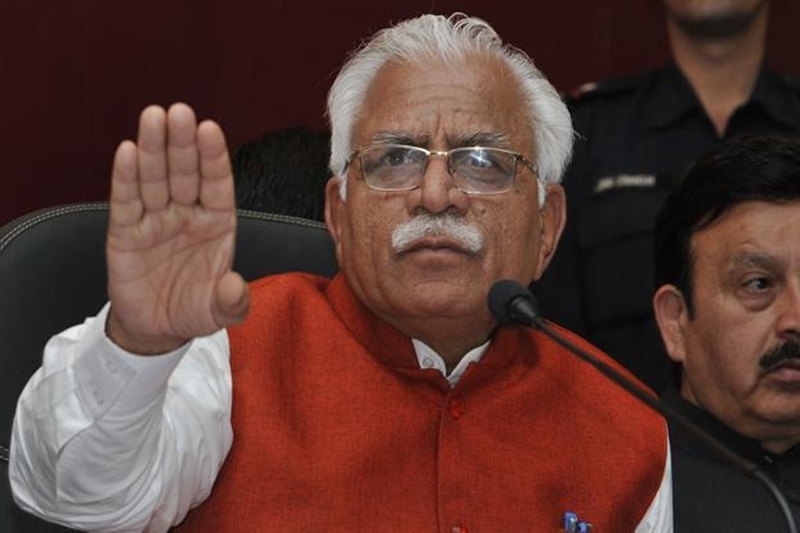 Gurugram (Haryana): Haryana chief minister Manohar Lal Khattar on Monday announced that the state will abide by the Supreme Court orders on the controversial flick ‘Padmaavat’ and provide security to the cinema halls that will screen the movie.

“The decision that has been delivered by Supreme Court on ‘Padmaavat’ will be respected. However, it will be good if some theatres don’t run the movie. But those who want to screen it, will be provided full security,” said Khattar after inaugurating two underpasses on the Delhi-Jaipur Highway in Gurugram.

Haryana was among the four states that banned the screening of ‘Padmaavat’, posing law and order problems. However, the Supreme Court on January 18, set aside the notification passed by the states of Madhya Pradesh, Haryana, Rajasthan and Gujarat to ban the release of Sanjay Leela Bhansali’s directorial. The movie has run into trouble time and again, as members of several Rajput factions have accused the director of the film of distorting history. Meanwhile, the Sanjay Leela Bhansali’s magnum opus is all set for a worldwide January 25 release in Hindi, Telugu and Tamil.