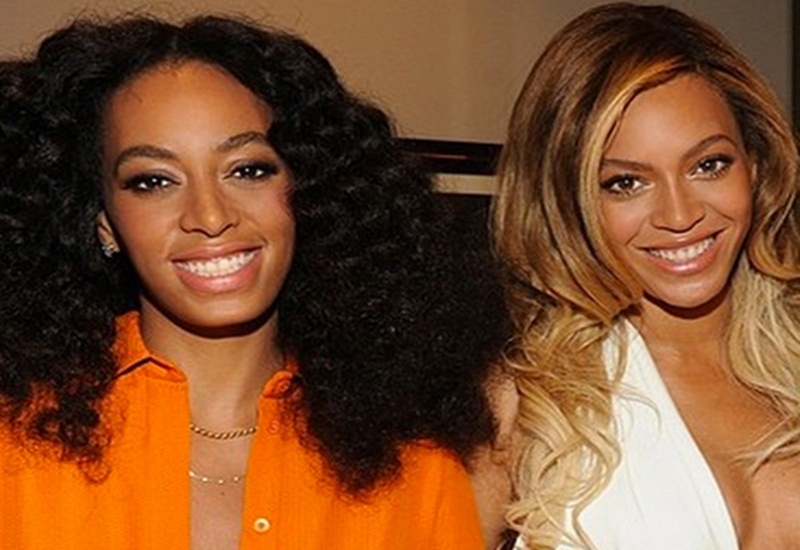 The two ended up rolling on the stage laughing for a few seconds before picking themselves up and continuing with the set. BeyoncÃ© told concertgoers: “Give it up for my sister!”

Her fans laughed along and several posted to Twitter about the episode, expressing shock, amusement and unwavering support for Queen Bey. Besides the hiccup, Beyonce’s set also included several wardrobe changes from last weekend’s performance such as pink instead of yellow sweatshirts.