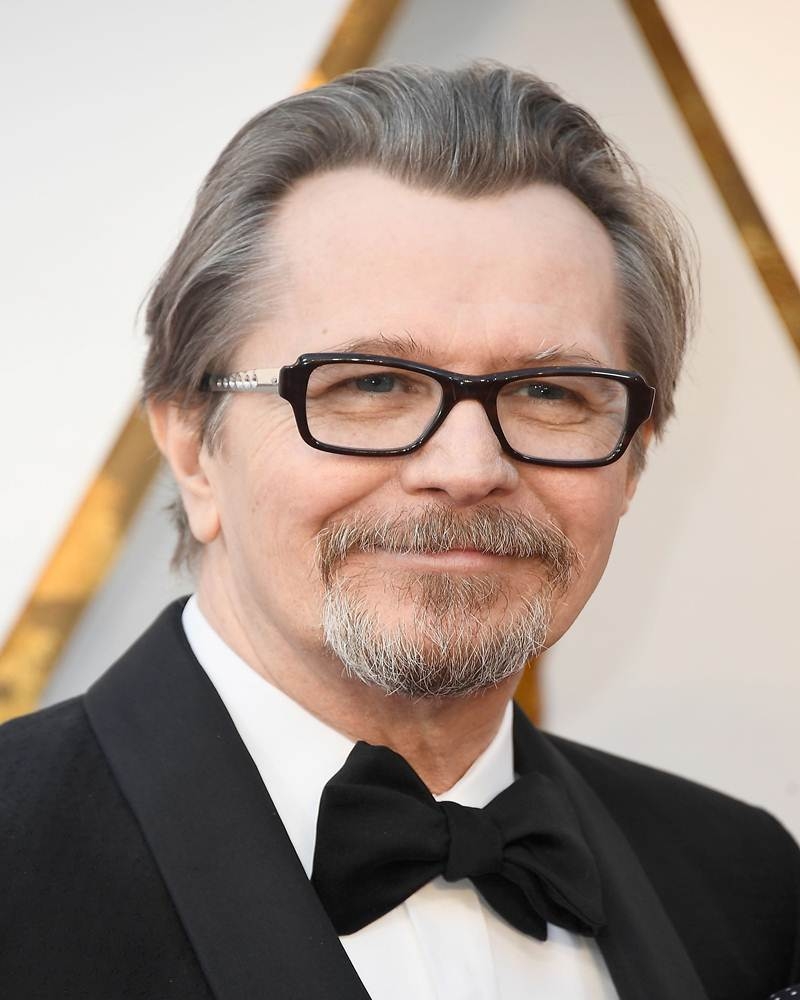 The veteran actor was a spitting image as the UK PM who led Britain to an allied victory in the World War II in the Joe Wright-directed film. “Thanks for this glorious prize. I owe this and much more to so many,” Oldman said in his acceptance speech.

He thanked the cast and crew of his film, Churchill and also gave a shout-out to fellow nominee Denzel Washington. He also thanked his mother for her love, who “is older than the Oscars and will turn 99 on her next birthday”. After the victory at the Oscars 2018, the golden run is now complete for Oldman.

He already has a Golden Globe, a SAG-AFTRA, a CCA and a Bafta in his kitty for playing the cigar smoking, arrogant and stubborn Churchill who would peer through the round, black-rimmed glasses and address Britain for the first time as the PM when the nation was left alone in its opposition to Nazi Germany. Actors Timothee Chalamet (“Call Me By Your Name”), Daniel-Day Lewis (“Phantom Thread”), Daniel Kaluuya (“Get Out”) and Denzel Washington (“Roman J Israel, Esq”) were among the other Best Actor nominees.

The 59-year-old actor was first nominated in the category for playing an espionage veteran in “Tinker Sailor Soldier Spy” (2012) but lost out to Jean Dujardin for “The Artist”. Oldman initially did not agree to take up the role as he was unsure about how physically convincing he would appear as Churchill. But an ace make-up and hair job led by Kazuhiro Tsuji, whose name he suggested to director Joe Wright, made him come on board the project.

“Darkest Hour” is being called an attempt to humanise the British statesman, who inherited a messy economy and fought the resistance from within his very own Cabinet. Oldman’s expressive and playing to the gallery style of acting has lent humour and energy to his Churchill, who the actor believes was facing a struggle of all sorts when he was sworn-in as the prime minister. His performance has been lauded by the reviewers in an otherwise slow film.

One of the memorable moments in the movie is when Oldman delivers the famous “We shall never surrender” speech, which Churchill gave to the House of Commons on June 4, 1940, a month after he assumed the office when thousands of soldiers were stuck on the beaches of Dunkirk. Actors Brian Cox, Michael Gambon, Alan C Peterson, Timothy Spall, Robert Hardy among others have also played Churchill in films and on television.