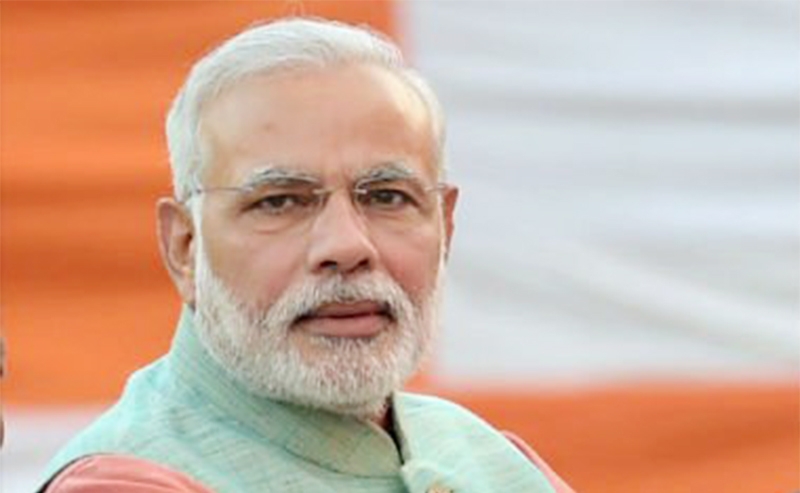 New Delhi : The Opposition was up in arms in both the Houses of Parliament on Friday, demanding an apology from Prime Minister Narendra Modi’s barb that Opposition is angry with him (Modi) as they were not given time to ‘prepare’ before he scrapped the high-value banknotes. Both the Houses remained paralysed for the seventh day running, nor are any prospect of the impasse ending on Monday when they meet again.

Modi stunned the Opposition MPs with his caustic sarcasm at an official function in the Parliament House annexe to commemorate the Constitution. He said: “The government’s decision is being criticised by a few for not being prepared. Actually, they are perturbed that they were caught unawares. If they had been given 72 hours, they would have said there is no one else like Modi.”

His remark gave the opposition parties another handle to target the government and stall Parliament. BSP supremo Mayawati was the first to protest in the Rajya Sabha and Opposition leader Ghulam Nabi Azad followed suit, slamming Modi for trying to project as if all criticising demonetisation were having black money.

The PM’s attack came a day after his predecessor Manmohan Singh described the demonetisation as “organised loot and legalised plunder o common people’s money” that could severely impact the country’s economic growth.

The belligerent opposition has stuck to its demand for Modi’s clarification in the House on the demonetisation of the old Rs 500 and Rs 1000 notes and a JPC probe into the selective leak of the decision to a select few to quickly turn their black money into white.

“Prime Minister says opposition is favouring black money. He has insulted both the House and the Opposition. How can he level such an allegation? We are against black money. The Prime Minister must apologise,” Azad asserted as the Congress and other parties” members raised slogans from the House well.

In the Lok Sabha, a person identified as Rakesh Singh Baghel from Madhya Pradesh tried to jump from the visitors” gallery just as the House was adjourned after 15 minutes of pandemonium during the question hour. The security staff nabbed him. Sources said his entry pass was signed by a BJP MP. The Speaker later let him off with a warning.

Speaker Sumitra Mahajan carried on special mentions by the members for a while braving the pandemonium in the well and then adjourned the House for the day as she has been doing every day this week unlike the Chair in the Rajya Sabha pulling on with several short adjournments before calling it a day.