Onus on UP govt to stop attacks like the one on Teotia: Rajnath 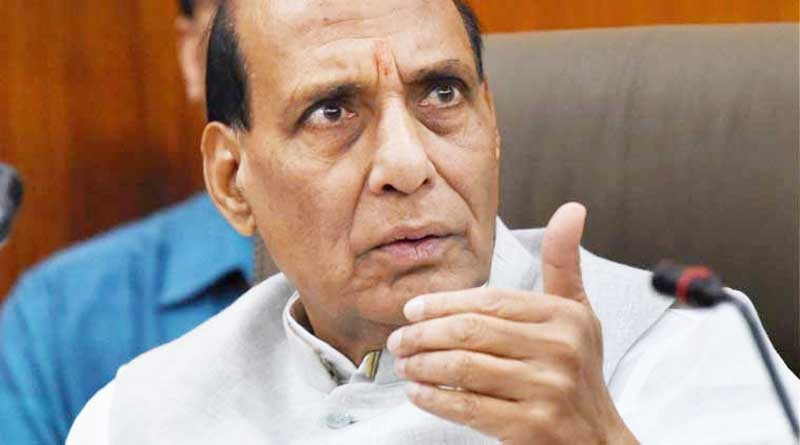 New Delhi: Reacting to the gun attack on Bharatiya Janata Party (BJP) leader Brijpal Teotia and five others, Union Home Minister Rajnath Singh on Friday said it is the responsibility of the Uttar Pradesh government to deal with the issues of law and order.

“Law and order is a state subject and should be taken up by them,” Singh told the media here.

Meanwhile, Additional Director General of Police (Law and Order) Daljit Singh Chaudhary told media “We’ve got many clues. We are also going through the matters of personal enmity. We will reach on to the conclusion soon and the culprits will be brought to book.”

“As far as the progress of this case is concerned, police is working on different lines. Till now, we have seized an AK-47, a magazine, cartridge, two pistols and a carbine…We have also seized the Fortuner car, which was used during the attack,” he added.

Teotia, who is presently being treated at the Fortis Hospital in Noida, is said to be stable.

“I have spoken with the doctors, Teotia ji is feeling better. The operation has just been completed. He is under watch. Doctors have said that his condition is stable,” said Chaudhary.

Teotia sustained severe injuries after unidentified assailants opened fire on his SUV on Rawli Road while he was travelling from Murad Nagar to Ghaziabad.

Teotia sustained five gunshot wounds during the attack which occurred around 8 p.m. on Thrusday.

He was travelling with five other people, including his bodyguards. All of them were injured.