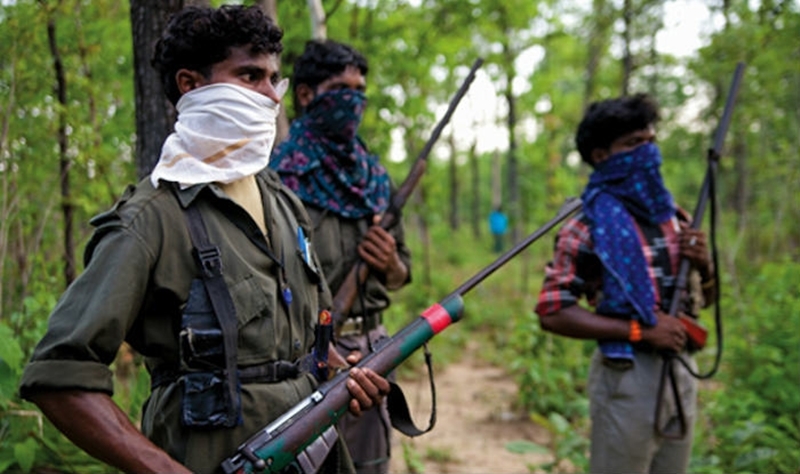 New Delhi: Security forces are continuing with their onslaught against Naxals and have seized more than Rs 1.43 crore cash, 20 acres of land, several buildings in Bihar and Jharkhand and two flats in Kolkata bought by Maoists leaders through their ill-gotten money, officials said today.

This seizure under the Unlawful Activities (Prevention) Act was in addition to that by the Enforcement Directorate of cash and other properties of two prominent leaders of the CPI(Maoists) of Bihar and Jharkhand who had spent looted booty in higher education of their close relatives.

As many as Rs 1.43 crore cash, 20 acres of land, several buildings, cars, SUVs, excavators, bus and tractors were seized under the UAPA from Naxal leaders in Bihar and Jharkhand in the recent past, a home ministry official said. Security forces also seized two flats purchased in Kolkata by a Naxal leader from Bihar.

Among the confiscated money include Rs 27.5 lakh cash, which was seized from Prabhawati, wife of late Naxal leader Arvindji, in Jehanabad in Bihar and Rs 25.15 lakh, seized from Rohit, the son of Naxal leader Nandu Yadav in Latehar in Jharkhand.

Among the seized vehicles include a Bolero SUV, a Maruti swift car, a tractor, a Commander jeep, a Scorpio SUV, a JCB excavator and a Swift Dezire car. Yesterday, an official said, that Pradyuman Sharma, member of Bihar-Jharkhand special area committee of the CPI (Maoists), paid Rs 22 lakh towards fees for admission of his niece in a private medical college last year.

The home ministry has already set up a multi-disciplinary group to initiate action to choke funding sources of Naxals and to seize assets of their leaders. The ministry has also initiated the process for creating a separate vertical in the NIA (National Intelligence Agency) for investigating important cases pertaining to the left-wing extremism.