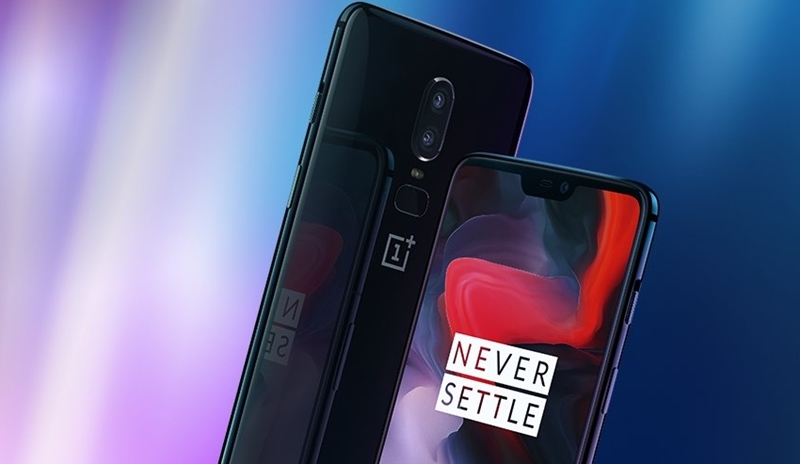 OnePlus 6 is all set to launch in India today, May 17 at an event at The Dome, NSIC in Mumbai. The OnePlus has launched globally yesterday at an event in London where company’s Co-founder Carl Pei touted some of the highlighted features of the smartphone. There is also an event in China where the company will launch its new smartphone. Meanwhile, OnePlus was even selling tickets for the event at Rs 999, but if you haven’t got one yet don’t get disappointed, you can still catch the event live on OnePlus’s official website or its Facebook and YouTube channel. The event will start at 3 pm today in Mumbai.

Ahead of its official launch, we have received some information regarding the phone’s design and other specifications. OnePlus 6 sports a notch display, with rounded-edges. It also has features a glass back and is likely to be available in four variants – mirror black, midnight black, silk white and Avengers black. The OnePlus 6 is the most expensive OnePlus smartphone yet that costs $629 (roughly Rs 42,700) for the top-end model packing 8GB of RAM and 256GB of onboard storage. The other two variants of the OnePlus 6 feature 6GB RAM/ 64GB storage costing $529 (roughly Rs 36,000) and 8GB RAM/ 128GB storage that is priced at $579 (roughly Rs 39,000). However, as far as Indian pricing is concerned, that we will come know at the launch event today.

The OnePlus 6 will be exclusively available via Amazon.in from May 21 for the Prime customers. OnePlus 6 was up for pre-orders from May 13 to May 16 wherein the bookings entitled the buyers to avail a discount of Rs 1,000. The SBI card holders will get a Rs 2,000 discount on the cost of the OnePlus 6 in the first week of the sale.

OnePlus 6 comes with a 6.28-inch full-HD+ display with an aspect ratio of 19:9 aspect ratio. The handset runs Android 8.1-based OxygenOS. It is powered by the latest Qualcomm Snapdragon 845 processor coupled with 6GB and 8GB of RAM with up to 256GB of internal storage. OnePlus 6 bears a vertically stacked dual camera setup consisting of a 24-megapixel shooter and a 16-megapixel shooter. The front camera is a 16-megapixel shooter as well. The internals of the OnePlus 6 is powered by a 3300mAh battery that supports company’s proprietary Dash Charging technology.