On This Day In History: May 17, 1540 – Afghan Emperor Sher Shah Suri defeats Mughal Emperor Humayun, forcing him to live in exile 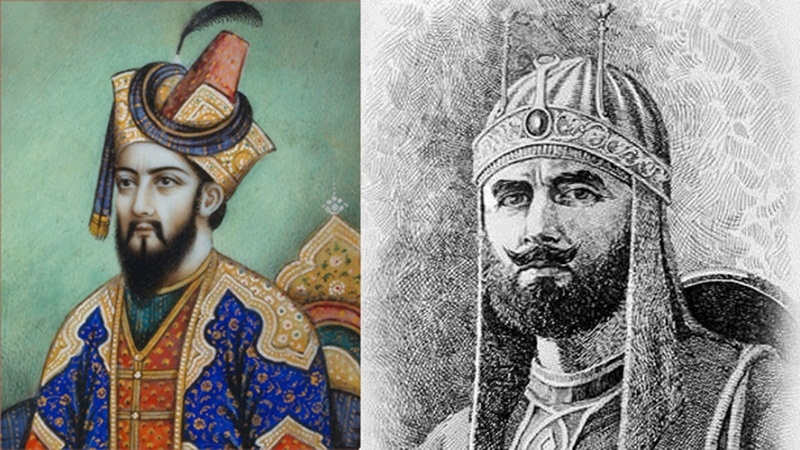 On this day, May 17, in the year 1540, the Mughal Emperor Humayun was defeated by the Afghan ruler Sher Shah Suri (also known as Sher Khan) in the battle of Kanauj. Sher Shah Suri is a famous ruler in the history of our country as he was able to take the throne of Delhi (India) from the Mughal Kingdom. He defeated Mughal emperor Babur’s son Humayun in various battles and forced him to live in exile.

Sher Shah Suri started his service under the Mughal Emperor of Bihar, Bahar Khan Lohani. He was given the title of Sher Khan by Bahar Khan due to his valour and courage. After the death of Bahar Khan, Suri became the regent ruler of Bihar under minor Sultan, Jalal Khan. Fearing the growing power of Suri in Bihar, Jalal intended to overthrow Suri with the help of Bengal’s ruler Ghiyasuddin Mahmud Shah. But Suri defeated the army sent by Shah in the battle of Surajgarh in 1534 with the help of an alliance with Ujjainiya Rajputs and claimed full control over Bihar.

Later in 1538, Suri attacked Bengal and defeated Ghiyashuddin Shah but he could not take over the control of Bengal due to sudden expedition of Humayun. On June 26, 1539, Sher Shah Suri defeated Humayun in the battle of Chausa near Buxar. He again defeated Humayun on May 17, 1540 in the battle of Kannauj and forced Humayun to go out of India and live in exile. Humayun became a fugitive living the life of a wanderer for 15 years. Later, Suri also conquered Punjab, Multan and Sind. In a battle against the Marwar in 1545, Suri was killed in an accidental explosion. Later, his son, Islam Shah became his successor.