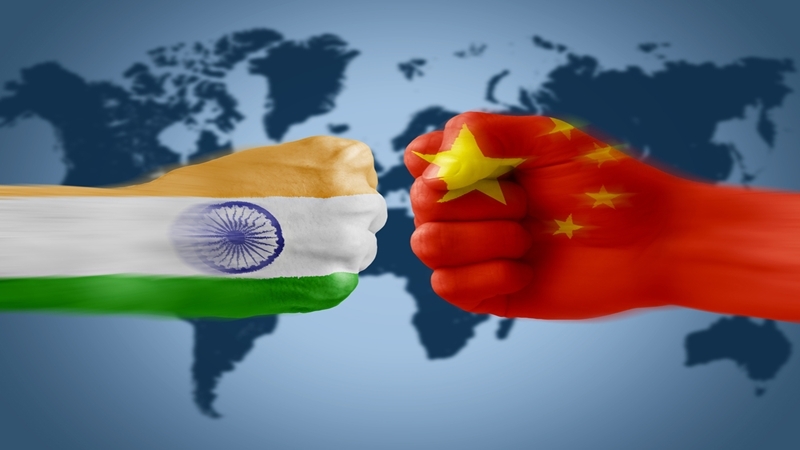 New Delhi, In a bid to enhance functional relations at the border, ceremonial personnel meetings between troops of the Indian Army and Chinese Peoples Liberation Army were held on Thursday in eastern Ladakh on the occasion of India’s 68th Republic Day.

“The proceedings commenced by ceremonial hoisting of flags of both the countries which was followed by ceremonial address by both delegation leaders which exuded warmth and reaffirming the mutual desire of maintaining and improving relations at the functional level at the border,” said an army statement.

According to the statement, the delegation parted amidst feeling of friendship and commitment towards enhancing the existing cordial relations and sought to build on the mutual feeling of upholding the treaties and agreements signed between the governments of the two sides to maintain peace and tranquility along the LAC.

“Both the delegations interacted in a free, congenial and cordial environment,” the statement said.