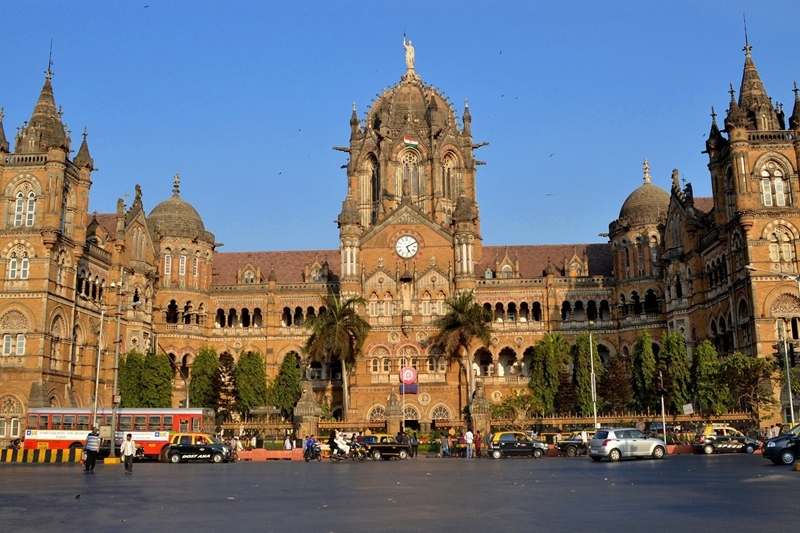 Mumbai: Five students from Navi Mumbai, who were reported missing from their school on Wednesday afternoon, were traced to the Chhatrapati Shivaji Maharaj Terminus (CSMT) on Thursday after a ticket examiner asked them for their tickets on Thursday. Rabale Police then obtained their custody from the Railway Police Force (RPF) of CSMT and handed them over to their respective parents.

According to sources, five students from the Rajarshi Shahu Maharaj High School went missing on Wednesday afternoon. They had reportedly been playing in the school campus after hours. The students have been identified as Shankar Singh, 11, his younger brother Gagan, 8, Arjun Dhamdhere, 11, Rohit Jaiswal, 13, and Anees Adivasi, 11. All five resided in Adivasipada, Rabale. When the boys failed to come home after school, their parents and neighbours started looking for them but with no luck. Finally, the parents approached Rabale Police, who registered a kidnapping case against an unknown person and began a search operation.

While the police search operation was under way, there was a call from the CSMT’s RPF, who claimed to have found the five missing boys. On Thursday afternoon, at 1 pm, the five boys alighted from a train on CSMT’s Platform Number 2. A ticket collector (TC) saw the boys moving suspiciously, unsupervised by adults and stopped them to ask for a ticket. When the boys were unable to do so, the TC took them to his office and asked for their parents’ phone numbers. Upon sternly being questioned further, the boys spilled the beans about their having run away from home to tour the city.

Rabale Police rushed to CSMT and took custody of the kids. Police claim the children were prone to running away in a group and their parents were aware of this tendency. Sudhakar Pathare, deputy Commissioner of Police (Zone 1), Navi Mumbai, said, “The kids were traced and rescued safely. However, this is not the first time these children tried to pull off this stunt, earlier too they had run away and come to Juhu Beach and Marine Drive but returned home before midnight on both occasions.”

Police closed the kidnapping case and warned the five children not to risk their lives by running away from home. The children’s statements will be recorded to ascertain to track their movements from Wednesday afternoon until the time they were found, police said.