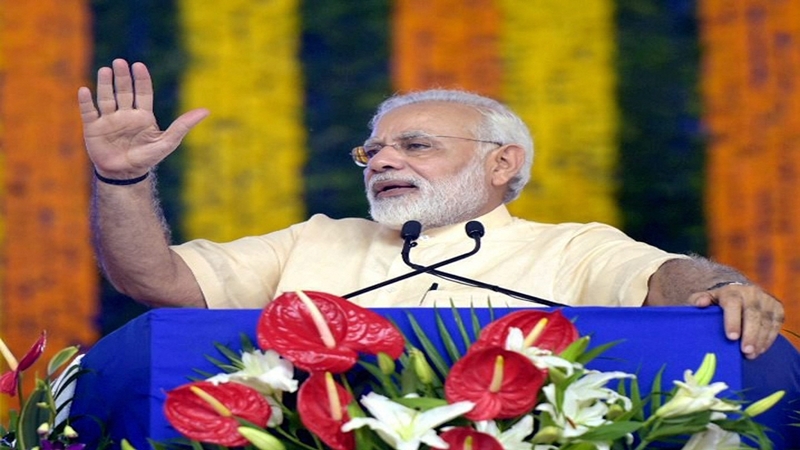 While Prime Minister was busy in the stone-laying foundation ceremony of one of the mega project, the Sardar Sarovar Dam, on the other hand few members of the Rayalaseema Saguneeti Sadhana Samithi, in form of a protest, sent cheques of 68 paise as birthday gift.

“Many rivers flow through the region but due to lack of irrigation and drinking water projects, farmers and people in this region face water shortage. We want to highlight our problems at the highest level so we are sending these cheques,’’ B Dasarath Reddy, president of the Samithi told Indian Express.

While speaking to reporters, RSSS president Bojja Dasarah Reddy said that contrary to its image of a water-starved region, major rivers such as Krishna and Penna as well as their tributaries Tungabhadra, Vedavati, Handri and Chitravathi, Kundu, Bahuda carry well over 1,000 tmc ft (thousand million cubic feet) of water each year to the region.

The NGO claimed that Rayalaseema continues to be one of the most backward region in the country despite abundance of resources. With help of this unique gift, the group hopes to draw the attention of the government to the region.