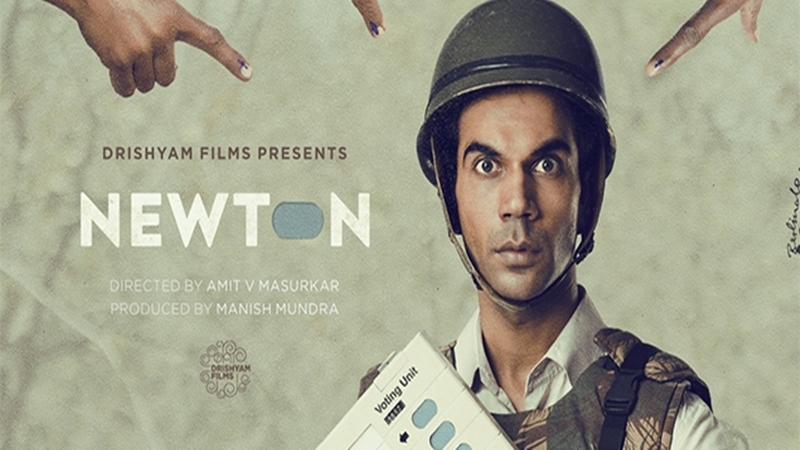 Mumbai: Rajkummar Rao’s recently released film Newton has become the latest victim of online piracy. Reportedly, the film has been leaked online within 24 hours of its release. On Friday, Rajkummar Rao’s Newton was declared as the official entry of India for Oscars 2018 for the category of Best Foreign language film.

Such malpractices have been affecting box office collections of films. After all, this is not the first time that this piracy thing has happened. Earlier too, films like Udta Punjab, Great Grand Masti and other have been leaked online. Talking about the film, Newton has been applauded by critics as well as masses. Moreover, after getting declared as the official entry for Oscars 2018, the film has been getting much attention at the box office.

In Newton, Rajkummar Rao is seen playing the central character of Newton who is a government clerk and a man of principles. The film revolves around Newton, who is assigned the task of conducting elections in the conflict-ridden areas of Chhattisgarh, where the fear of Naxalite attacks is high.