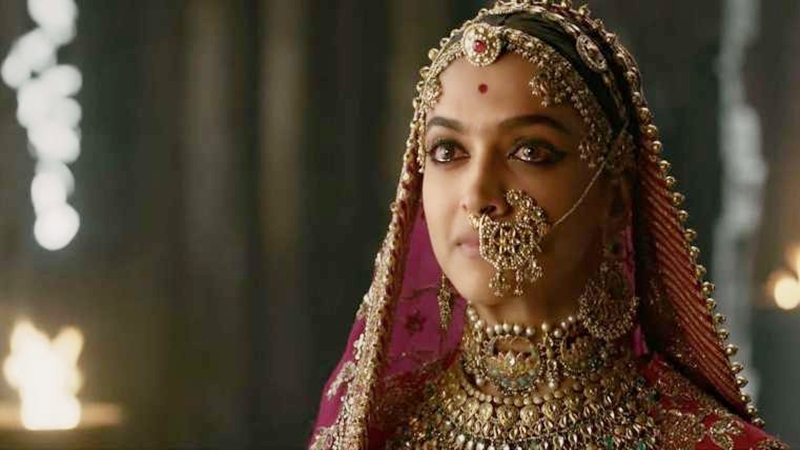 Sanjay Leela Bhansali’s Padmaavat is all set to release on January 25, however, it seems like the makers have to face more trouble after its release as well. Amidst ongoing protest against the film conducted by Shri Rajput Karni Sena and other fringe groups, now the poet of Padmaavat, Malik Muhammad Jayasi’s villagers have demanded a profit share from the films’ earnings.

In a report of Zoom, the people from the village of Amethi, Uttar Pradesh demanded a share from the films’ earnings so that the works related to the restoration of the birthplace and research institute of the poet can be carried out. Reportedly, Deepika Padukone, Shahid Kapoor and Ranveer Singh starrer Padmaavat is inspired by Malik Muhammad Jayasi’s poem of the same name.

Moreover, the reports also state that the Nagar Palik chairperson had even organised a programme in the town on Monday (January 22) to announce that the poet has all the rights over Padmaavat’s earnings.

Apparently, Padmaavat has been facing a lot of trouble ever since its making. Shri Rajput Karni Sena is forcefully banning the film in the states like Rajasthan, Madhya Pradesh and Gujarat, despite the decision of free to release all over India by the Supreme Court. Shockingly, under the Jauhar Kshatrani Manch, Shri Rajput Karni Sena and Jauhar Smriti Sansthan, the women in Chittorgarh have already threatened to commit ‘jauhar’ i.e self-immolation if the film releases.