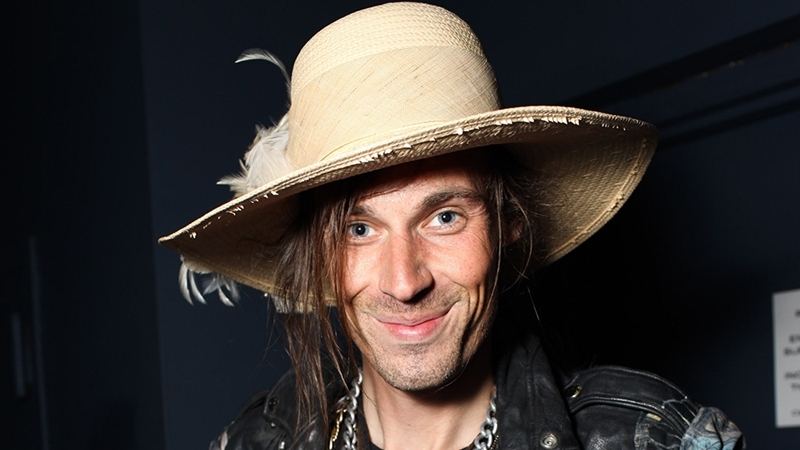 Los Angeles: Former MTV VJ Jesse Camp has gone missing, confirmed the spokesman for the Riverside Police Department in California. Camp, whose real name is Josiah Camp, was reported missing on July 19 by his sister. Friends and family have been sharing concerned messages on social media, asking anyone for information on his whereabouts, reports pagesix.

Camp, 38, rose to fame in 1998 when he became an MTV VJ after winning the network’s first “Wanna Be a VJ” contest.  Camp had been keeping in touch with his elderly mother via weekly phone calls, but according to police, he hasn’t contacted her since July 11.

A former beau of Camp also tried to reach out to him but told the police that a stranger picked up his cell phone and said that Camp had given him the phone and three bags of property. Camp was last seen in Riverside. He has not been located in any local hospitals or jails.