Older adults avoid risk-taking due to brain wiring, not age 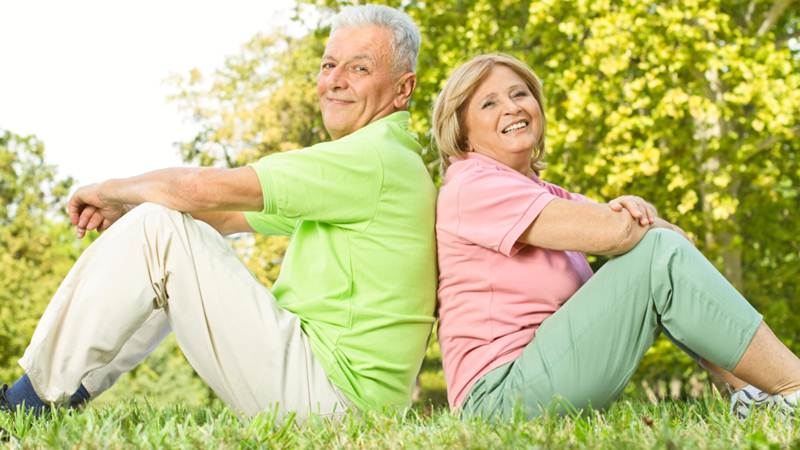 New York: Older adults are less inclined to take certain types of risks, such as participating in a lottery, due to changes in brain anatomy rather than age, according to a new study, reports PTI. The finding adds to scientific understanding of decision making and may lead to strategies for modifying changes in risk behaviour as people age.

They presented a series of choices to 52 participants, aged 18 to 88 years. Participants could either receive some money or take their chances with a lottery of varying amounts and probabilities. For example, a participant could choose the certain gain of USD 5 or opt for a 25 per cent chance of getting USD 20 USD.

Participants were each assigned a number denoting their level of risk tolerance based on their choices. Researchers also measured the gray matter volume in the posterior parietal cortex of each subject, drawn from MRI scans.

After analysing the risk choices and MRI measurements, the researchers confirmed that age-related decline in risk tolerance correlates more with changes in brain anatomy than with age. “We found that if we use both the gray matter volume and age together as predictors of risk attitudes, the gray matter volume is significant, while age is not,” said Ifat Levy, associate professor at Yale University. “This means that grey matter volume accounts for age-related changes in risk attitude more than age itself,” said Levy. The finding provides new insight into neurological factors that affect risk preferences and decision making among older adults. It may also lead to strategies for modifying decision making.