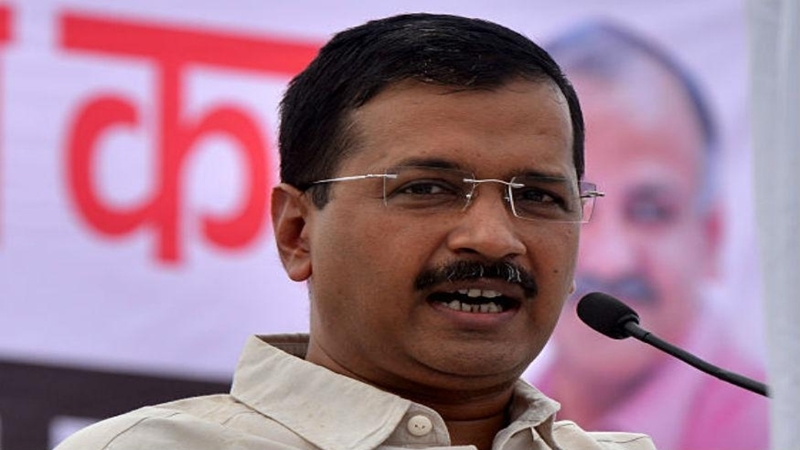 New Delhi: Twenty AAP MLAs today moved the Delhi High Court challenging their disqualification for holding office of profit. The plea for urgent hearing of the appeal was mentioned before a bench of Justices S Ravindra Bhat and A K Chawla, which listed it for tomorrow. Advocate Manish Vashisht, appearing for one of the MLAs, submitted before the bench that the matter requires urgent listing in view of the notification disqualifying 20 members of the Delhi Legislative Assembly.

The plea by the MLAs has also sought stay and quashing of the government’s notification stating the President had held that the 20 MLAs stand disqualified under the Government of National Capital Territory of Delhi (GNCTD) Act. The notification came two days after the EC wrote to the President recommending the disqualification of 20 Aam Aadmi Party MLAs for holding office of profit while serving as Parliamentary Secretaries between March 13, 2015, and September 8, 2016.

The notification with President’s assent was issued on January 21 saying “…Having considered the matter in the light of the opinion expressed by the Election Commission, I, Ram Nath Kovind, President of India, in exercise of the powers…do here hold that the aforesaid 20 members of the Delhi legislative assembly stand disqualified from being members of the said assembly.”