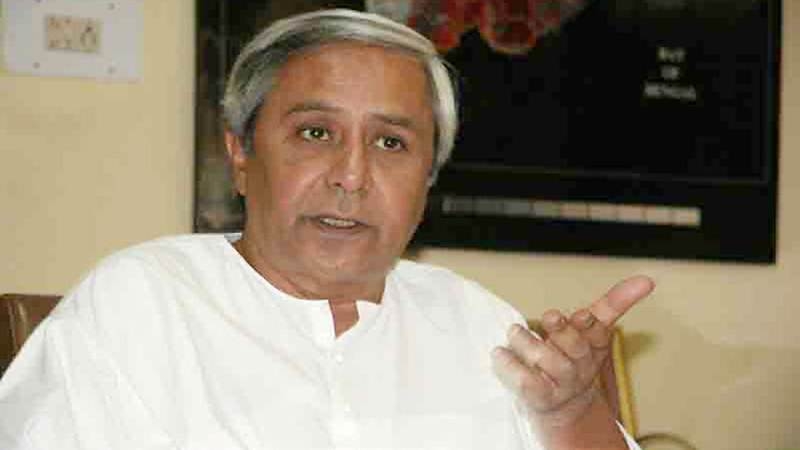 Bhubaneswar: Odisha Chief Minister Naveen Patnaik on Thursday shot off a letter to the Centre, seeking immediate release of financial assistance for repair and restoration work of areas affected by cyclonic storm ‘Titli’. Cyclone Titli made a landfall in Odisha’s Gopalpur coast in Berhampur district on October 11, claiming around 70 lives, destroying hutments, roads and bridges and uprooting trees and electrical poles. In a letter to Union Home Minister Rajnath Singh, a copy of which is with PTI, Patnaik stated that the “very severe cyclonic storm” in October, followed by flood and landslides, severely affected around 60.31 lakh people in 128 blocks of 17 districts.

He said that a memorandum was sent to the Centre, days after the oceanic storm, seeking an assistance of Rs 2023.13 crore against a requirement of Rs 2779.32 crore. Patnaik also reminded the Union minister that the state government had written to Prime Minister Narendra Modi, requesting interim relief of Rs 1,000 crore, as a high-level committee appointed by the Centre was yet to take a call on the memorandum. “An inter-ministerial central team made an on-spot assessment of the damage during the first week of November, 2018. However, we have not received any assistance, so far, from the government of India,” he said in the letter.

The chief minister maintained that the state government had taken prompt action to provide required assistance and services in the shortest possible time, following the storm. “An amount of Rs 1,689.13 crore was released for relief and restoration measures, exhausting the State Disaster Response Fund (SDRF). Hence, assistance from National Disaster Response Fund (NDRF) is urgently required for replenishing the SDRF and for undertaking the balance works,” he said.

The CM sought the Union home minister’s  personal attention to the matter. “I, therefore, seek your personal attention in the matter for immediate release of the central assistance to Odisha for undertaking the repair and restoration works, squaring up the liabilities and smooth management of other disasters,” Patnaik added.