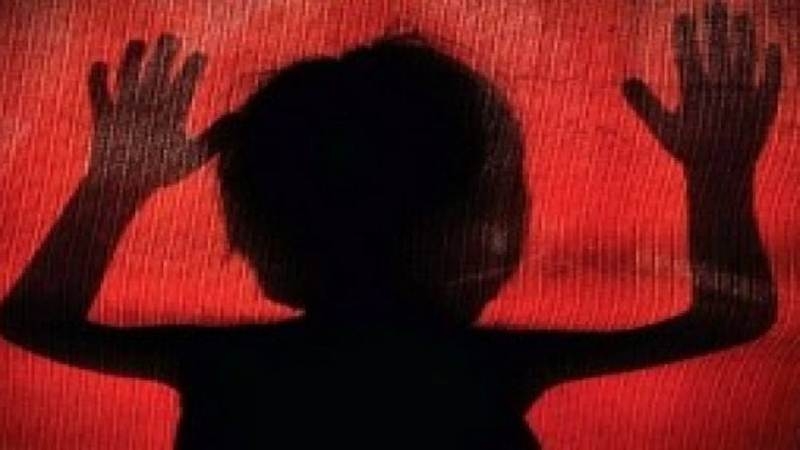 Kendrapara (Odisha): A 4-year-old girl was allegedly raped by a 45-year-old man in Barunadiha village in Kendrapara district, the police said today.

Though the girl was sexually assaulted by one Ranjan Nayak of the same village on April 24, the matter came to light yesterday when her father lodged a complaint, they said. On the basis of the FIR filed by the girl’s father, police arrested Nayak last evening. Steps were taken for conducting medical examinations of the girl and the accused, they said.

Odisha has been witnessing a series of rape of minor girls in different areas including Balasore, Mayurbhanj, Ganjam and Jagatsinghpur districts.

The issue had also rocked the state Assembly recently with opposition the Congress and the BJP creating ruckus and stalling proceedings. Meanwhile, a six-year-old rape victim of Salepur in Cuttack district died at hospital yesterday after battling for life for eight days, the police said.