O Panneerselvam met me on his own volition, says T T V Dinakaran 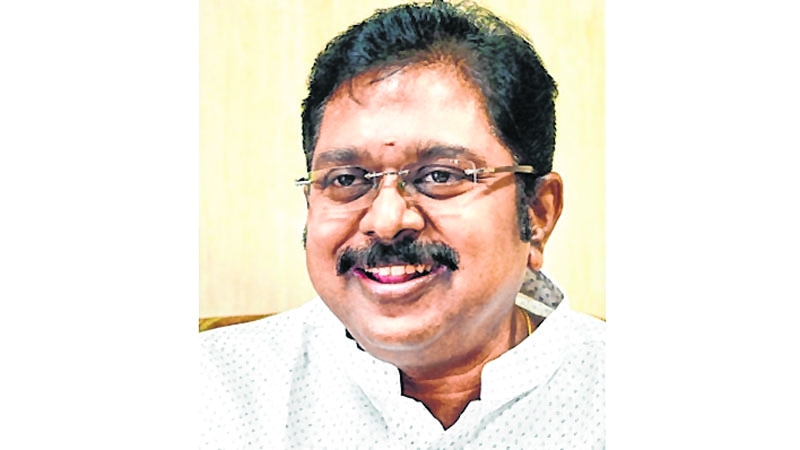 Bengaluru: Amma Makkal Munnetra Kazhagam (AMMK) leader T T V Dinakaran on Saturday maintained that Tamil Nadu Deputy Chief Minister O Panneerselvam met him last year on his own volition and not on the former’s invitation, a day after the ruling AIADMK rejected the charge.

Dinakaran had alleged on Friday that Panneerselvam met him in July last year and wanted to meet him again in September-end this year in a bid to “oust” Chief Minister M Palaniswami. He also claimed that Panneerselvam offered to make him the chief minister.
“If Panneerselvam indeed waged a ‘dharmayudham’ (battle for justice) against our family, as he claims, then why did he meet me secretly?” Dinakaran asked.

“Only he wanted to meet me. It is wrong to say that I wanted to meet him,” he told reporters after meeting his aunt and deposed AIADMK general secretary V K Sasikala at the Parappana Agrahara prison here. Recalling Panneerselvam’s vote against the Palaniswami government in the last year’s no-confidence motion, Dinakaran said the deputy chief minister has a “tendency to betray”. “All he wants is to become the chief minister,” Dinakaran reiterated. On Friday, Dinakaran said Panneerselvam wanted to meet him as he regretted revolting against Sasikala and subsequent criticism against the famil, reports PTIy.