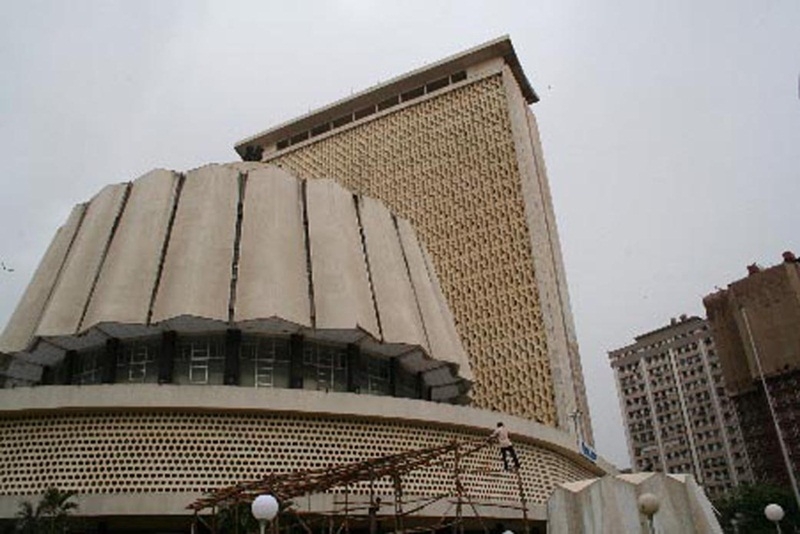 Mumbai: In an unprecedented act, members of Maharashtra’s ruling Bharatiya Janata Party-Shiv Sena alliance staged a “walk-out” from the Legislative Council on Tuesday, accusing the Opposition parties of repeatedly disrupting the proceedings.

The development came after a series of three adjournments in the upper house by the belligerent opposition parties – which are in majority in the upper house – on various issues, including a demand for the resignation of Housing Minister Prakash Mehta.

Complaining that the opposition parties were not allowing the ministers and legislators to speak, the ruling BJP-SS members walked out of the house in the afternoon.

“This is the first time in the country’s legislative history that we have witnessed the ruling alliance members walking out of the house,” said Leader of Opposition in the Legislative Council Dhananjay Munde.

Parliamentry Affairs Minister Girish Bapat said that since the opposition number is higher in the upper house, they were not allowing the ruling alliance to function.

“Not a single bill has been passed so far. They are not permitting our members and legislators to speak in the house,” he claimed.

Revenue Minister Chandrakant Patil said that “we are a law-making body and need to follow rules, precedents and the law”.

Retorting, NCP’s Munde said that the Opposition was raising pertinent issues of corruption in various projects.

“However, they are trying to crush the voice of the Opposition,” Munde told media persons.

He said that the Opposition has been raising issues of corruption in the Mumbai-Nagpur Expressway project, massive graft in a slum redevelopment project and other matters.

“It became difficult for the ruling party members to reply to the opposition’s charges on the massive corruption in various projects and they adopted the route of ‘walking out’ of the upper house,” Munde said.

Senior Congress leader Sanjay Dutt, meanwhile, appealed to the ruling alliance members to “uphold the traditions of democratic perspectives in the legislature” and return to the house and join the proceedings. He met Bapat separately and urged him for the same.

The Council has a strength of 78 MLCs – in which BJP has 17 legislators and Shiv Sena 9 – totalling 26, whereas combined Opposition parties have 52 members.