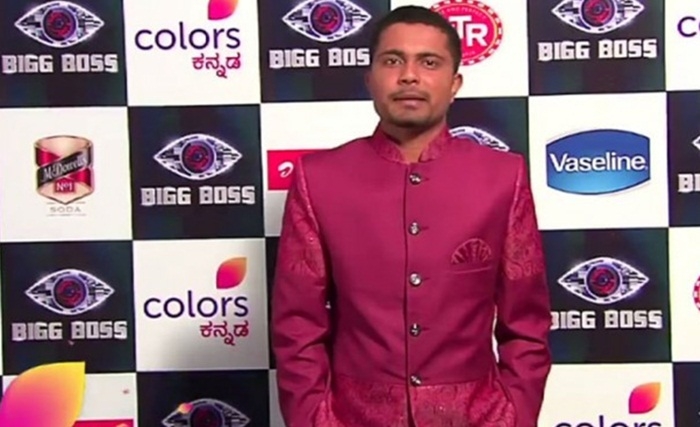 In the live video, he said he was taking this extreme step because of misunderstanding between him and his friend Lokesh. According to reports, Pratham was admitted to hospital by his friends.

Pratham was shocked on Sunday night when he found that his mobile, laptop and cash of Rs 30,000 had been robbed from his house.

This was the second recent incident took of a person attempting suicide live on Facebook. On Monday, April 3, 24-year-old Arjun Bhardwaj committed suicide by jumping off the 19th floor of Taj Lands End hotel in Mumbai.

He took the extreme step after announcing his intention to end his life via live Facebook video.