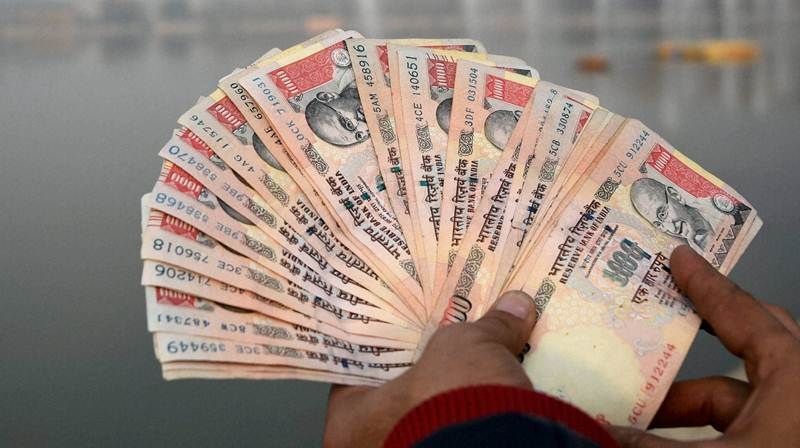 New Delhi: Demonetisation may wipe out the stock of black money held in cash but can do little about the ill-gotten wealth converted to assets like gold and real estate and the scrapping of high value notes does not prevent the future generation of unaccounted money, said an ASSOCHAM study on Currency Demonetisation.

It added that the high denomination currency withdrawal is not without some inherent problems. It is very difficult to separate black money from white money because distinction is not once-and-for-all. White money used to purchase something becomes black if the shop-keeper does not pay sales tax.

Much of conspicuous consumption is paid for in unaccounted money, which, in the hand of the recipients can again become perfectly legal income.

Benami deals in real estate and commodity markets make it difficult to trace the transactions to the ultimate buyer or seller.

“Even if the existing stock of illegal currency is wiped out by demonetization, it will be soon replaced as long as such points of contact exist between legitimate and illegitimate deals,” added the ASSOCHAM study quoting EPW journal.

The problem of undisclosed incomes and wealth has to be tackled at the source. The government  must reduce  the opportunity and incentives for unaccounted  transactions by narrowing the gap between the market value and the one fixed by the government agencies for different levies like stamp duty etc.

“Indications that most of the scrapped currency has returned to the banking system through right or wrong means do suggest that demonetization may not even fully wipe out the existing stock of ill-gotten cash. To that extent, even our study may turn out to be ambitious if the tax authorities are not able to trace the money laundered through different accounts.

“Given the resource constraints with the tax authorities, carrying out such an exercise for identification of laundered money may be a herculean task,” said ASSOCHAM Secretary General D S Rawat.

The chamber suggested several measures to check the menace of black money. These include reducing discretionary powers to officers, which is possible if the rules and laws are crystal clear and are not left to individuals’ interpretation.

“Ironically, several of our laws are badly drafted and framed, leaving scope for official discretion. The problem in a way starts here,” said the chamber adding a strong political will would be required to deal with this issue.