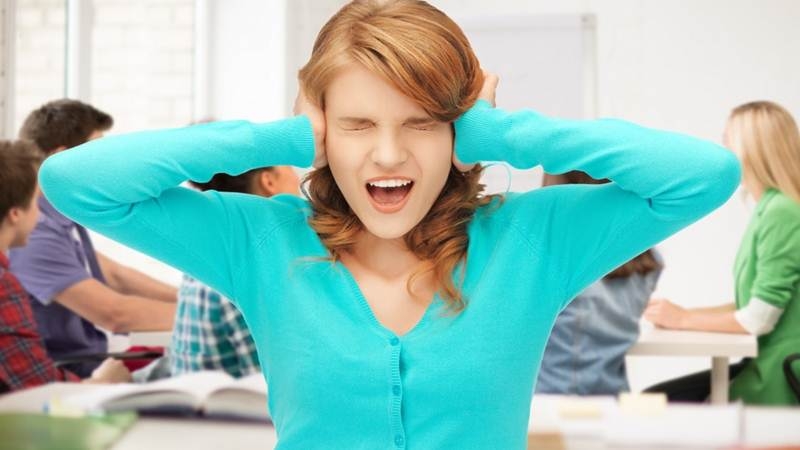 London: Noise sensitivity in individuals may be caused by alterations in the brain functions linked with sound processing, a study has found. The study, led by researchers from University of Helsinki in Finland showed that noise sensitivity is associated with functional alteration of auditory stimulus encoding and discrimination of noisy sounds, according to IANS.

The auditory system of noise sensitive individuals is less responsive to new sound features introduced among repetitive sounds, especially if the novel sound is noisier than the rest. This finding suggests that it may be harder for sensitive people to build a prediction about changes in a varying soundscape and their auditory system might “tune down” its responsiveness to sounds in order to protect itself from overreacting to noise, the researchers observed.

“The study advances the view on noise sensitivity being more than just a negative attitude to sounds and brings us new information on the physiology of environmental sensitivity,” said lead author Marina Kliuchko, doctoral student at the University of Helsinki.

Also Read: One man’s music is noise for another

The findings also showed that those who are noise sensitive are more likely to experience negative emotions from unwanted sounds and they show greater susceptibility to adverse effects of noise on health.

According to previous studies, such individuals are more prone to negative effects of noise on health, such as sleep disturbance and heart diseases and the reason that they are so sensitive to noise may be because of one’s genetic profile.

The researchers hope that their work will highlight that noise sensitivity is an important issue to be recognised in planning noise control in living and working environments. “We need further studies to conclude whether we’ve discovered something that is the reason why people are noise sensitive or is it the result of the brain’s contractions against excessive noise,” Kliuchko added. The study appeared in the journal Scientific Reports.