Noida: Fire breaks out in under-construction building, none injured 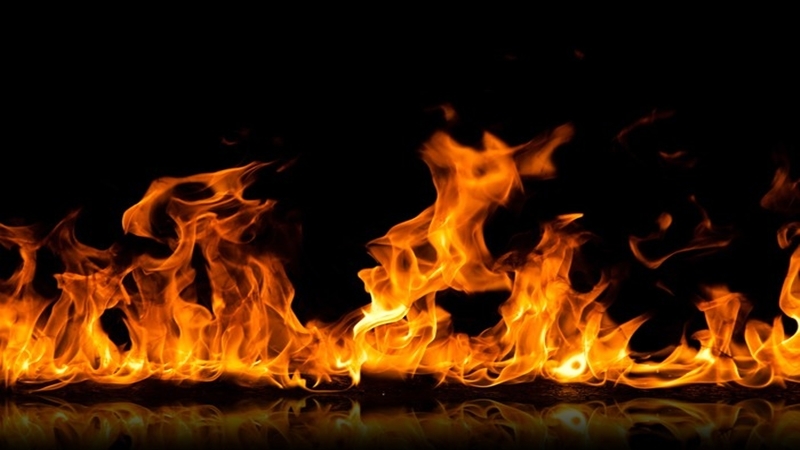 Noida: A fire broke out at an under-construction multi-storey building of a private developer in Greater Noida on Friday, police said. There was no report of any casualty or injury in the incident that occurred in the ATS Dolce residential housing complex coming up in the Zeta Sector, they said.

“The fire was reported around 4 pm and three fire tenders were rushed to the spot. The flames were doused in around 60 minutes,” Surajpur police station SHO Muneesh Chauhan said. According to police, the fire got sparked due to welding work which was underway in one of the floors of the building, while the project head of the building suspected the role of “external mischievous elements”.

“Some welding work was going on in the under-construction building. Sparks caused by the welding work reached the plastic sheet that was covering the building to contain dust and pollution, resulting in the entire sheet that stretched several floors catch fire,” SHO Chauhan told PTI.

Neeraj Tyagi, the project head of ATS Dolce, in a letter to the police said the incident was reported at 3.20 pm after which he rushed to see that the fire had taken place near his office and was spread around the perimeter as the tarpaulin started burning.

He said the fire slowly spread on the safety net and reached the upper floors and soon the entire building was in spate of fire. “The fire was finally brought under control within an hour jointly by vehicles of the fire brigade and internal firefighting team. It is apparent that the fire has been caused by external mischievous elements,” he claimed, requesting the police to investigate the matter and “brought the culprits to book”.