No threat to coastal Gujarat from cyclonic storm ‘Sagar’ 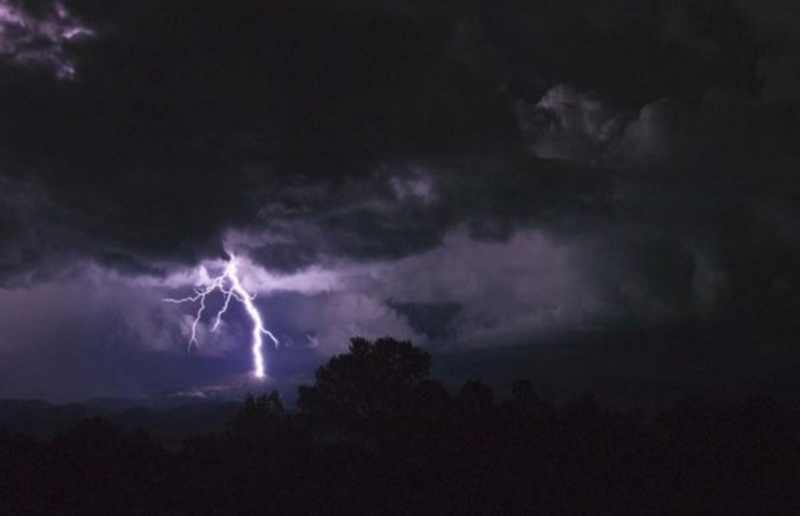 Ahmedabad: Cyclonic storm ‘Sagar’ which is building up near Yemen is less likely to have any significant impact on coastal Gujarat as it is moving towards Gulf of Oman, according to meteorological department.

However, not willing to take any chance, the state administration has initiated precautionary measures that include hoisting of Distant Warning (DW) signal number 2 at all major ports along the Gujarat coast.

The meteorological department has issued an advisory asking fishermen not to enter deep sea in view of adverse weather conditions.

As per the warning-cum-advisory issued this afternoon by Met Centre here, the cyclonic storm is currently centred in the Gulf of Aden off Yemen coast in the Arabian sea and it is likely to “intensify further slightly during the next 12 hours”.

“Fishermen are advised not to venture into Gulf of Aden and adjoining areas of west-central and south-west Arabian sea. Hoist signal DW-II at all the ports of south and north Gujarat” it stated.

As per the latest projections, the storm is likely to move towards west-southwards in the next 24 hours, which effectively means that it will not leave any major impact on Gujarat coast, officials said.

“This cyclonic storm is very far from us and it is going towards Gulf of Oman in the north. The possibility of ‘Sagar’ making any significant impact along the Gujarat coast is very less. There is no need to worry,” said Jayanta Sarkar, Director, Met Centre.

“Cyclonic Storm Sagar situated over Gulf of Aden is not going affect Gujarat. It is going further away from us,” Kumar said in a tweet today.

However, the administration is leaving nothing to chance.

“Upon receiving the weather advisory, we have put our staff on alert mode. We have also asked fisheries officials to warn fishermen about the storm, so that they don’t go towards Gulf of Aden. Port officials are also in our contact and signal number 2 has been hoisted,” said M A Pandya, collector of coastal Porbandar district.